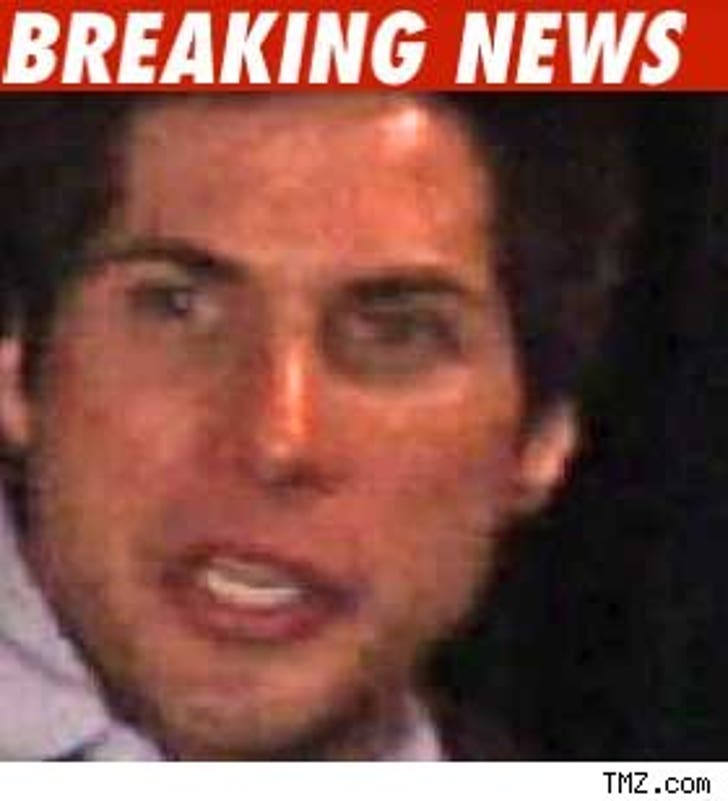 Joe Francis has been released from custody -- but a Los Angeles federal judge has restricted the GGW honcho to home detention under electronic monitoring. Considering how dope Joe's homes are, that's not really much of a punishment.

He'll be under house arrest until his next hearing on February 11.

Francis was taken into custody yesterday after he showed up to court five hours late for a hearing associated with his upcoming trial on tax evasion charges.