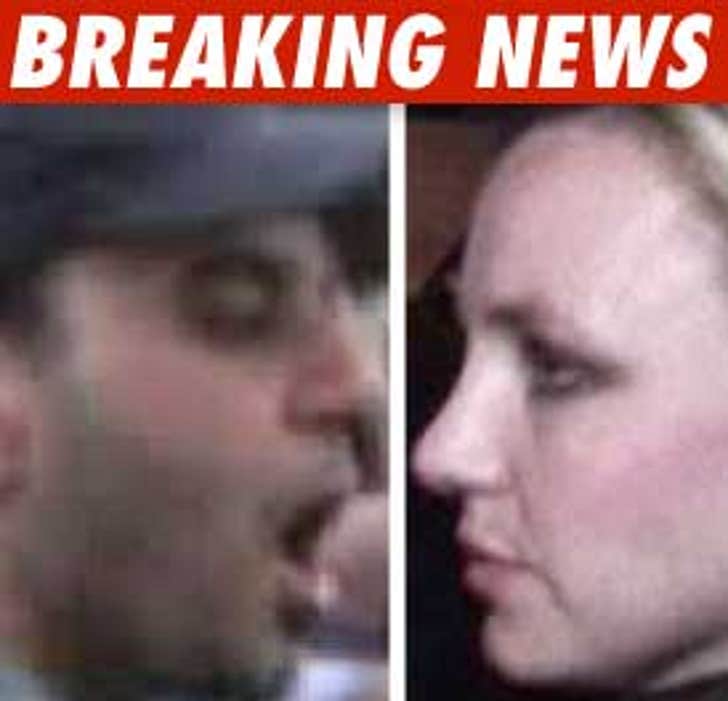 Sam Lutfi has filed a lawsuit against Britney Spears and her parents, Jamie and Lynne, claiming they defamed him and also alleging Britney lived in fear of her father.

In his lawsuit filed today, Sam boldly claims, "Resentful of Lynne and afraid of Jamie's controlling, violent, and often unpredictable behavior, Britney began inquiring about obtaining restraining orders against Jamie and Lynne." It was under those circumstances that Sam met, and eventually worked for, Britney.

Sam goes on to accuse Jamie of physically assaulting him. He says he was standing in Britney's kitchen on January 29, 2008 when Jamie stormed into the house. Lutfi alleges Jamie yelled at him, claiming Sam made a rude comment to Lynne the night before. Then, Sam claims, Jamie "intentionally punched him in the chest" and threatened to kill him if he ever heard Sam make a rude comment about Lynne or any member of the Spears family again.

All the claims of libel and defamation spring from Lynne's book, "Through the Storm." Lutfi says since the publication of the book, he "has been subjected to unfathomable amounts of ridicule and public scorn."

Lutfi also claims Britney broke a contract with him and owes him unpaid management fees. He claims he had an oral agreement with Spears to be her manager for four years, earning 15% commission.

Last Friday, Britney got a restraining order against Lutfi and Adnan Ghalib, barring them from having any contact with her, her parents or her kids.