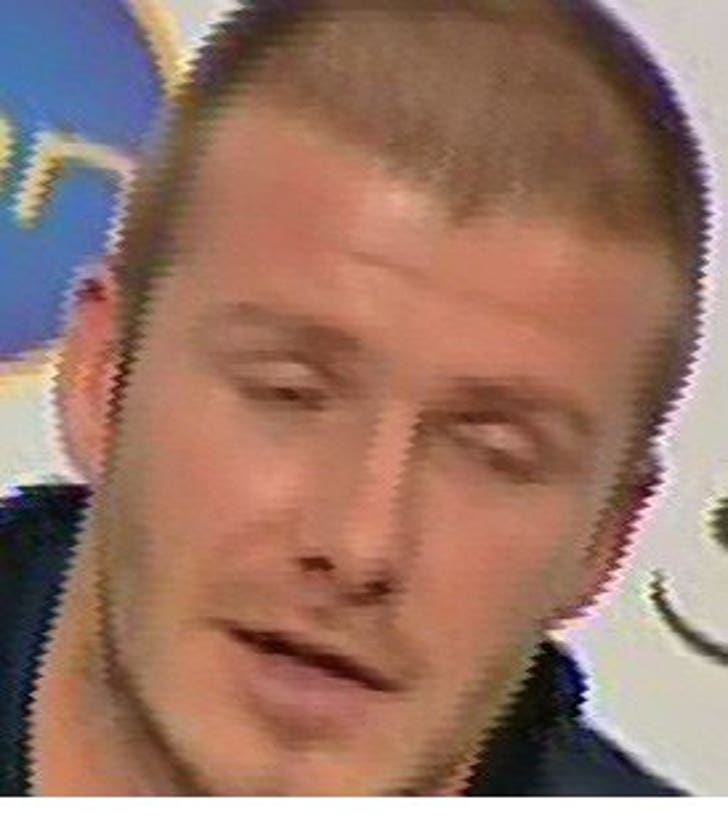 So much for his great American experiment -- David Beckham's lawyers are now officially trying to yank him out of his commitment to the LA Galaxy.

Becks has been lighting up the Italian league over the past few weeks for AC Milan, and is rumored to want to stay there. Now, reports the Guardian, Beckham's lawyers are "in talks" with the Galaxy about extending his stay in Milan.

Victoria Beckham, according to the British tabs, has already scouted out schools in Italy for the Beckham boys.