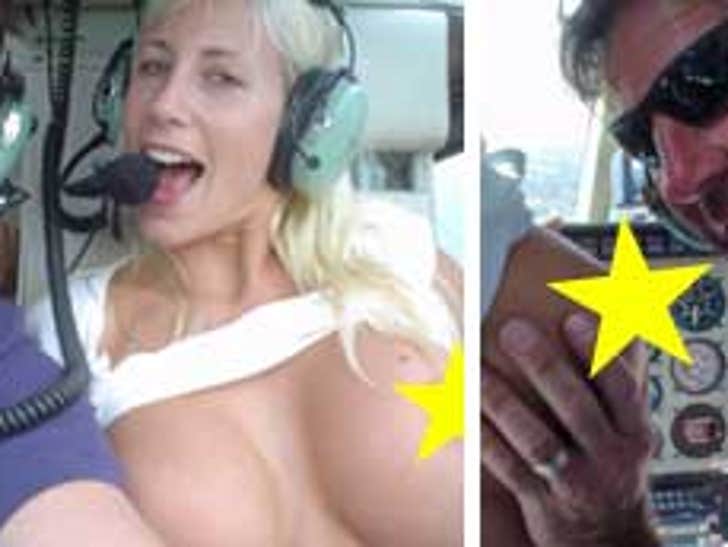 We've learned shocking new info about the pilot who's now being investigated by the FAA for sucking a woman's body part while flying... she returned the favor. 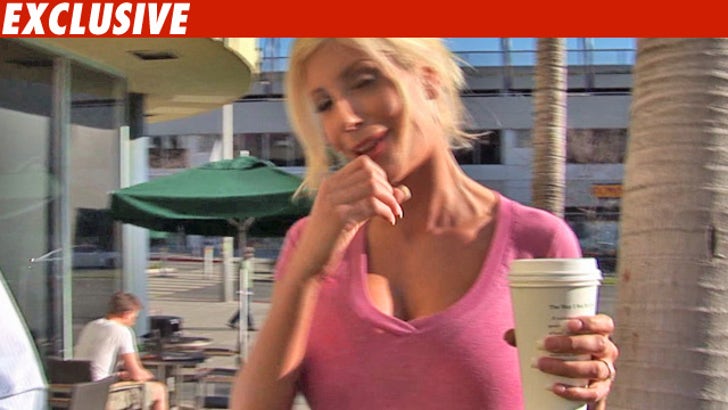 She says as a way to "compensate" Martz for letting her use the chopper in the shoot, she performed oral sex on him while he was flying. Puma is telling the truth. We have video of the entire flight.