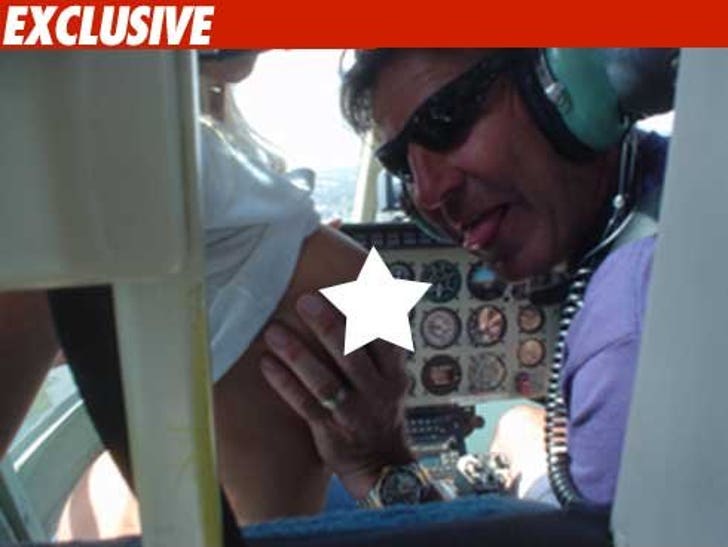 The FAA has just informed TMZ they have opened an investigation into the helicopter pilot who had his eyes on a woman's breast rather than the skies. 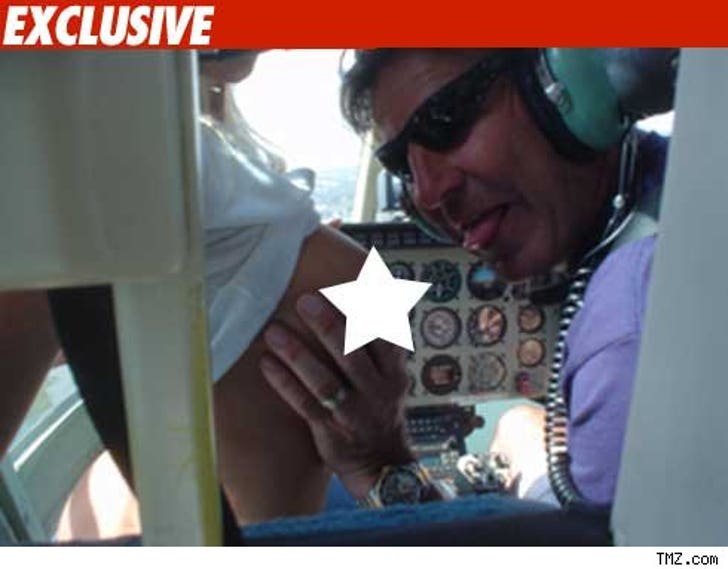 Better late than never, FAA. Martz has had his license revoked twice and suspended another two times for reckless flying and other misdeeds.

Just last Sunday, cops say Martz buzzed an LAPD chopper. The LAPD felt Martz may have been drinking and ordered him to land. When they found him at the Van Nuys Airport 10 minutes after landing, he was already drinking vodka. That incident is also being investigated by the FAA.