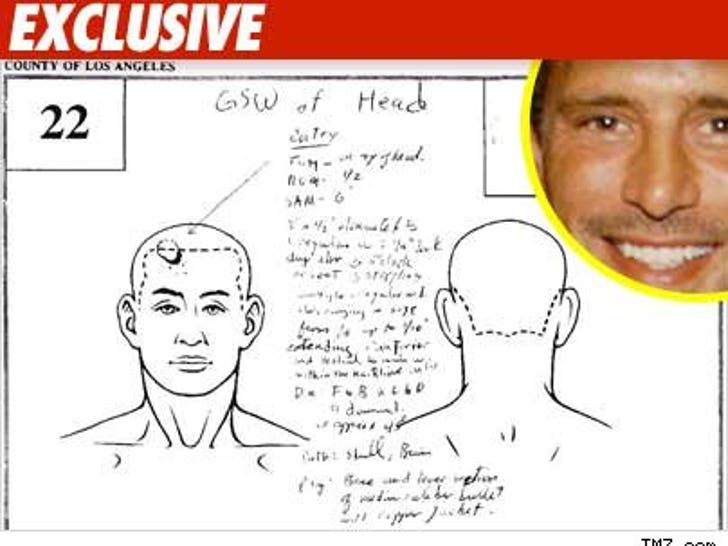 The autopsy report in the death of Scott Ruffalo -- Mark Ruffalo's brother -- reveals Scott was shot in the head at a 45 degree angle, front to back, left to right -- suggesting someone shot him. 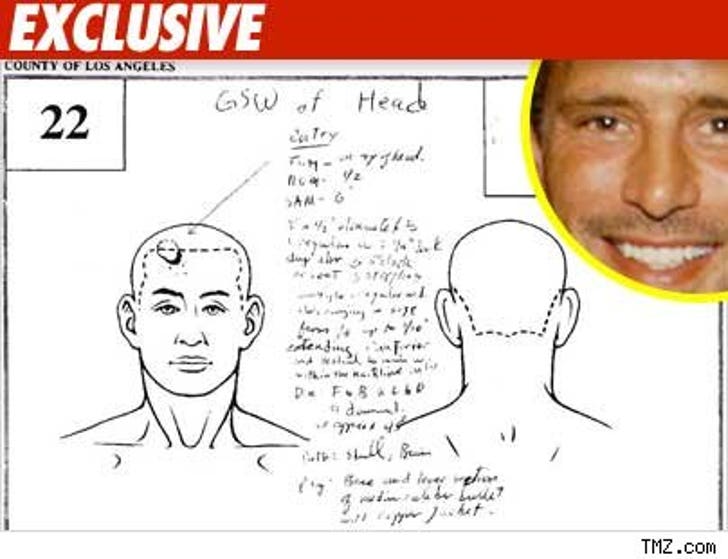 Although witnesses at the scene claimed Scott shot himself in a fatal game of Russian Roulette, the autopsy report concludes, "The injury appears inconsistent with the history provided by witnesses and further police investigation has failed to clear up these inconsistencies. Therefore the matter of death is homicide until proven otherwise."

The report also says there were traces of cocaine, opiates and benzodiazepines.