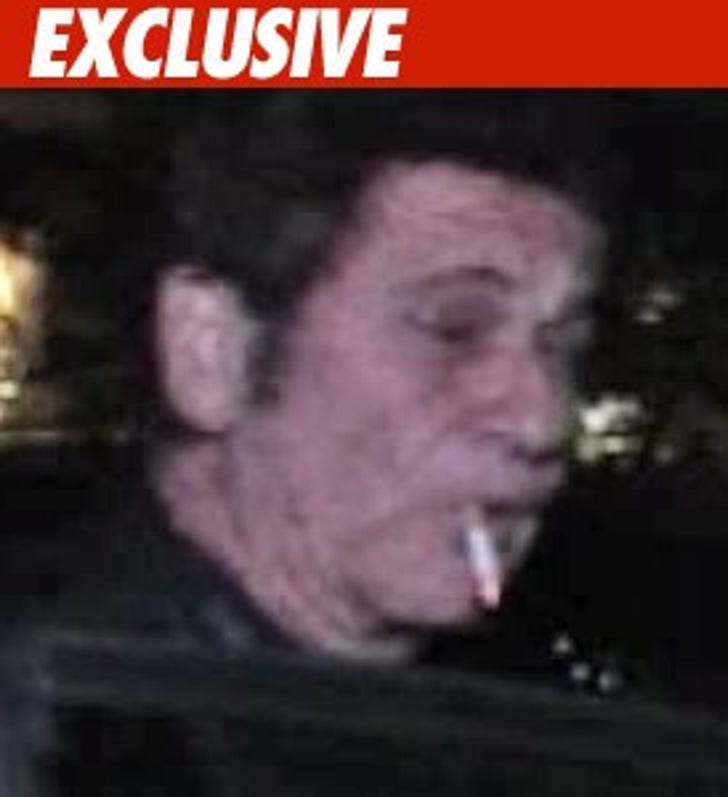 Joe Pesci has pull -- so he says, after telling L.A. County Sheriff's deputies he was calling their boss on them after getting a ticket.

It happened Tuesday at 9:30 PM in West Hollywood. Pesci stopped his car in a red zone and, with the motor running, allegedly flicked a cigarette out the window. Deputies cited Mr. Yutes for impeding traffic and throwing a cig out of a car.

Joe was none too pleased and law enforcement sources tell us he got on his phone, and then told officers he had just called Sheriff Lee Baca himself and that Baca would take care of it for him. We're guessin' he was bluffing.