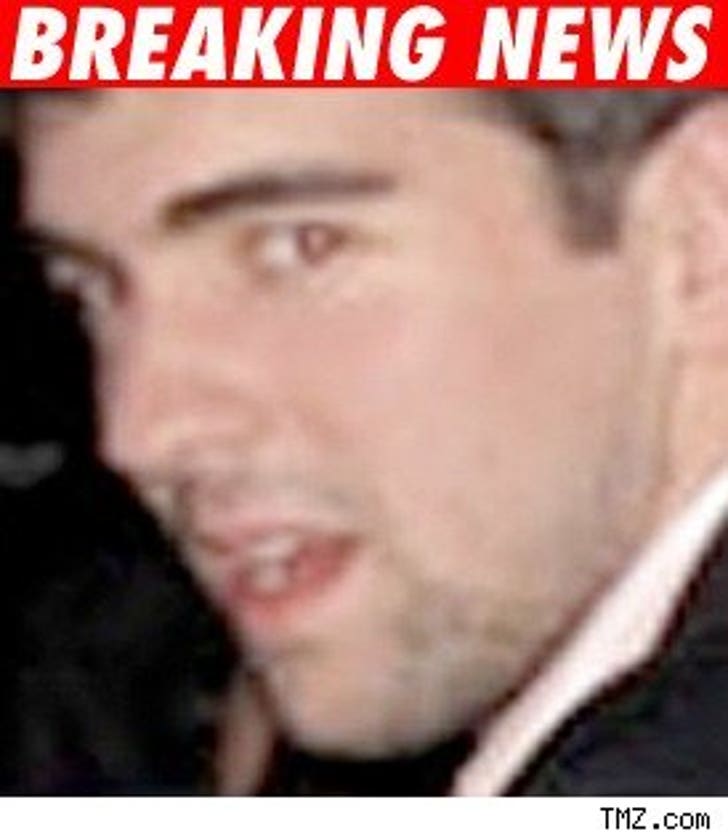 Michael Phelps has been suspended for three months by USA Swimming after the whole bong thing.

The organization has cut off financial support to Phelps for the three months as well.

USA Swimming said, "This is not a situation where any anti-doping rule was violated, but we decided to send a strong message to Michael because he disappointed so many people, particularly the hundreds of thousands of USA Swimming member kids who look up to him as a role model and a hero." 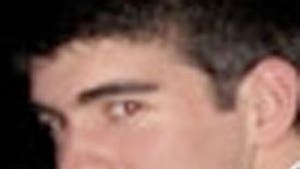