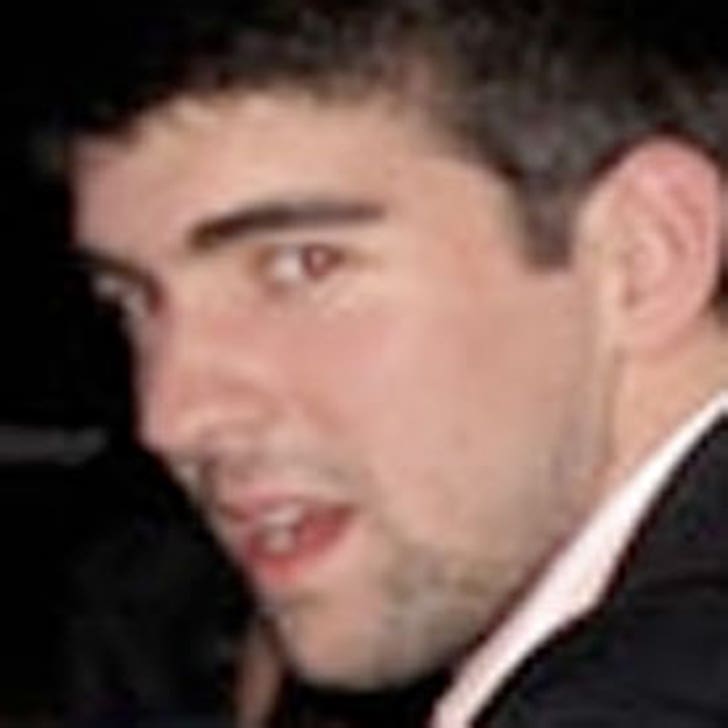 Michael Phelps is thinking twice about competing in the 2012 Olympics because the media scrutiny is drowning him.

The golden boy tells the Baltimore Sun he "clearly made a mistake" inhaling from a bong in that now-infamous shot, and he might even reconsider swimming in London. "This is a decision of mine that I'm not going to make today," he says. "But it is something I need to think about."

Meanwhile, Phelps says the paps have been all over him, even waking him up at 7:00 AM at his bedroom window.