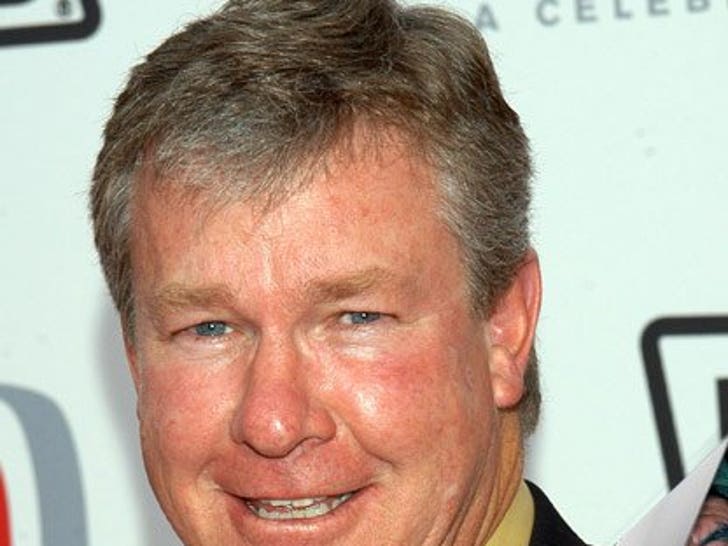 The 61-year-old resurfaced at an event in L.A., looking palpable. 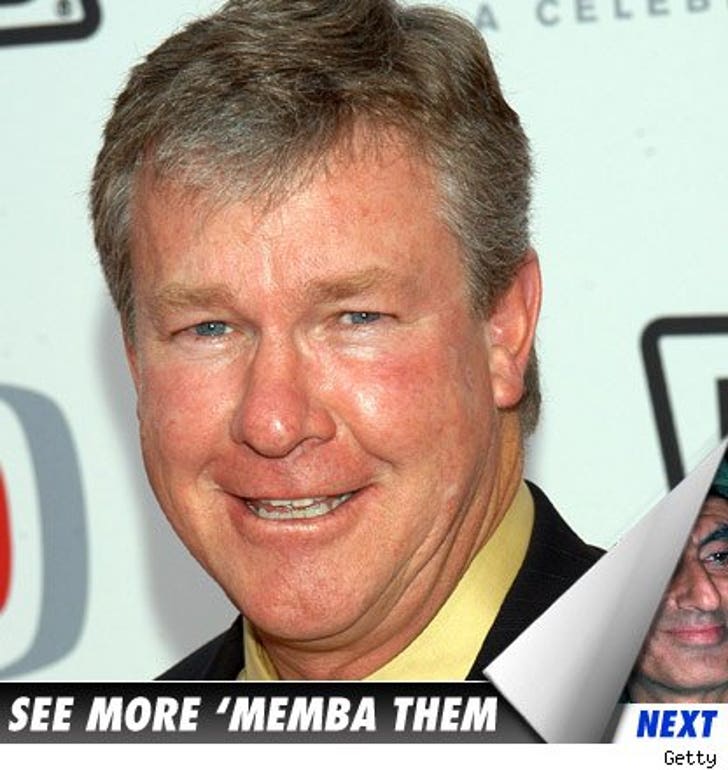 According to IMDB, Wilcox's sister was killed in front of her kids and mother. Her husband was accused of the murder, eventually acquitted, and later killed in a bar fight.