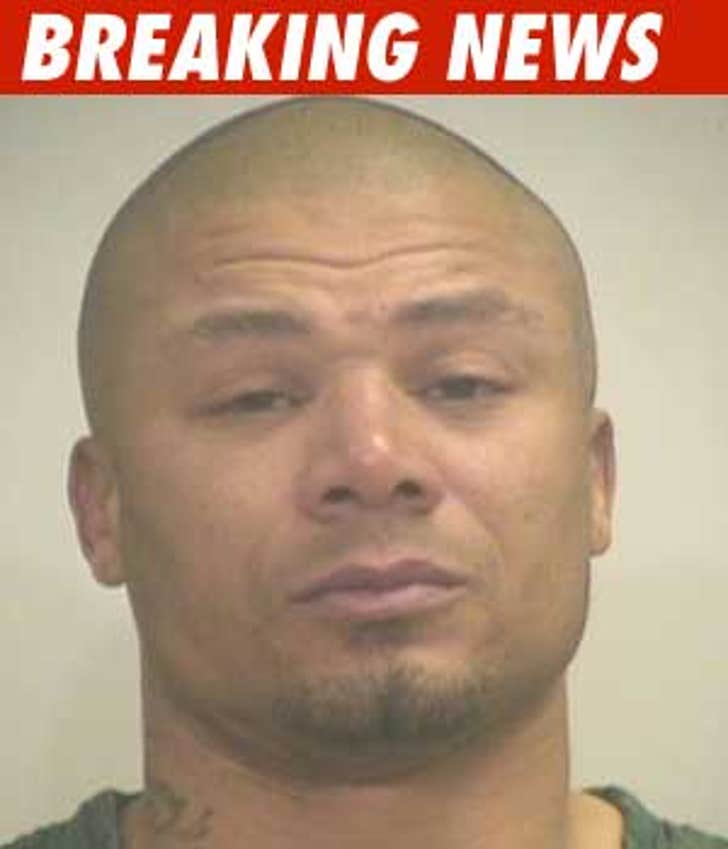 Former NFL superstar Terry Glenn was arrested in Dallas last week after cops say he was running around a hotel drunk out of his mind and carrying weed -- oh, and he may have been naked.

Glenn, who was released from the Dallas Cowboys over the summer, was charged with public intoxication and marijuana possession after he was allegedly causing a disturbance at the Extended Stay Deluxe Hotel around 10:30 PM.

Sources close to the situation tell TMZ the front desk received several complaints from guests -- but one person claimed they saw Glenn lying on the floor in a hallway with his pants down. 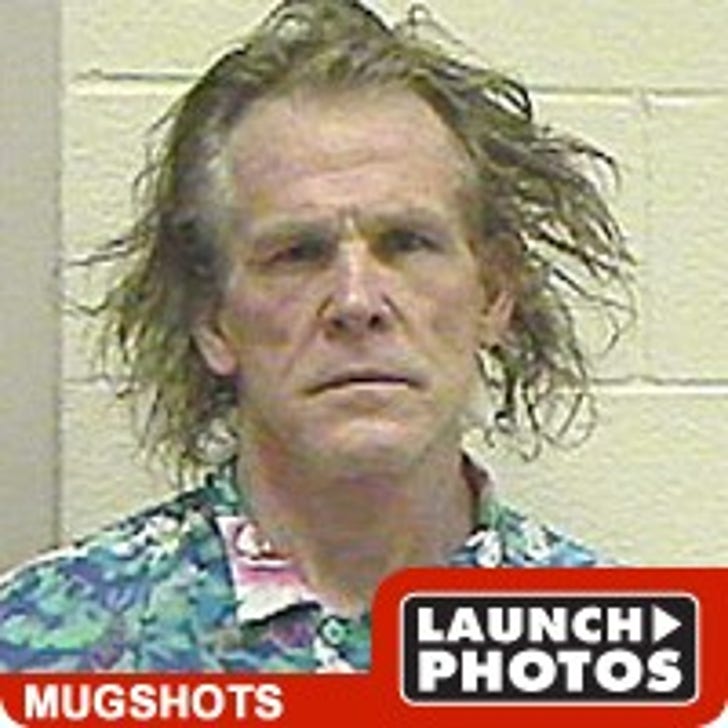