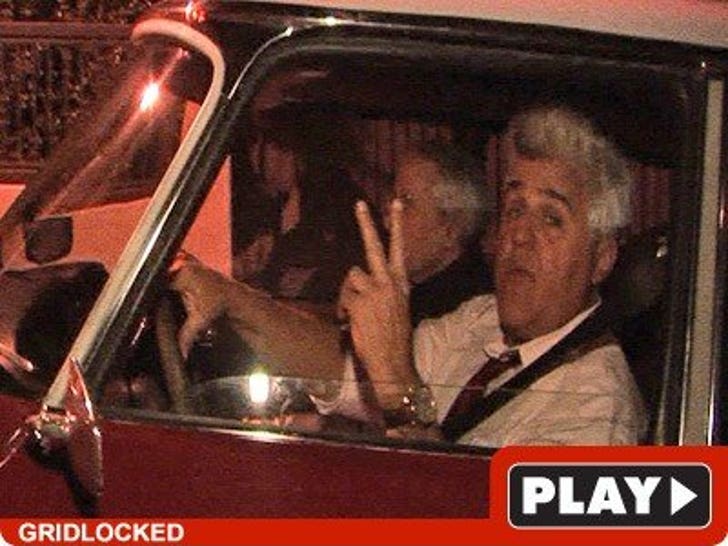 All Jay Leno wanted to do was get home last night -- in one of his signature classic rides -- when Russell Simmons found a way to ruin his night ... well, almost. 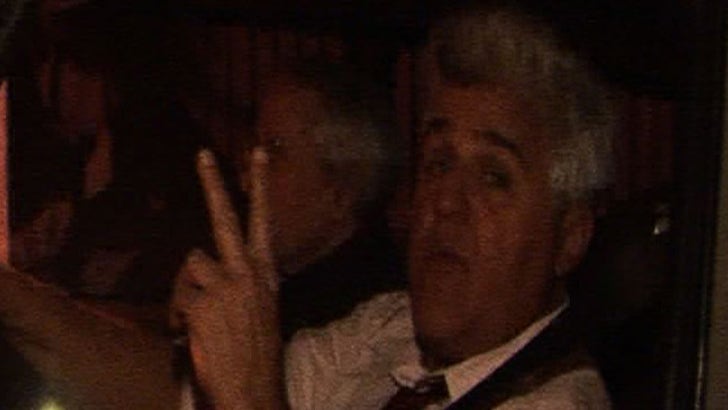 The rap mogul threw a Grammy party that clogged up the road to Jay's Hollywood mansion. Leno tried to make the best of the situation, crackin' jokes to pass the time -- but in the end, it was the size of Leno's ride that ultimately saved the day.