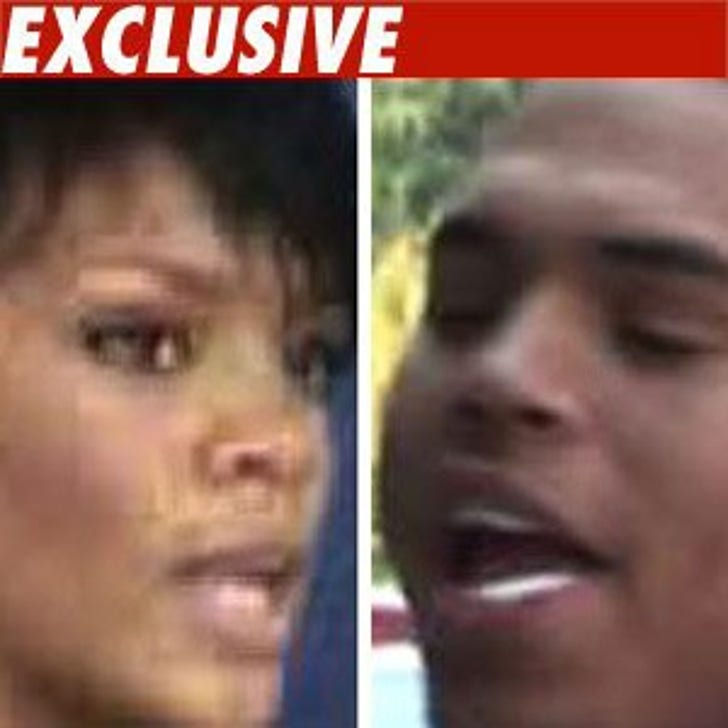 Law enforcement sources have now gotten specific with us... police took pictures of Rihanna's injuries and they are "horrific."

As we reported, the photos show major contusions on both sides of the singer's face -- there is serious swelling and bruising. Her lip is split and her nose bloody. We have now confirmed there are bite marks on one of her arms and on several fingers.

And we now know this... Rihanna claims Brown struck her with his fists and that's what did the damage. There was no object used in the alleged attack.

Rihanna refused treatment at the scene, but before she left cops took photos. We're told the photos alone are "devastating proof of abuse."

And we've learned it was not Rihanna who called 911. Someone in the area heard her screams and called.