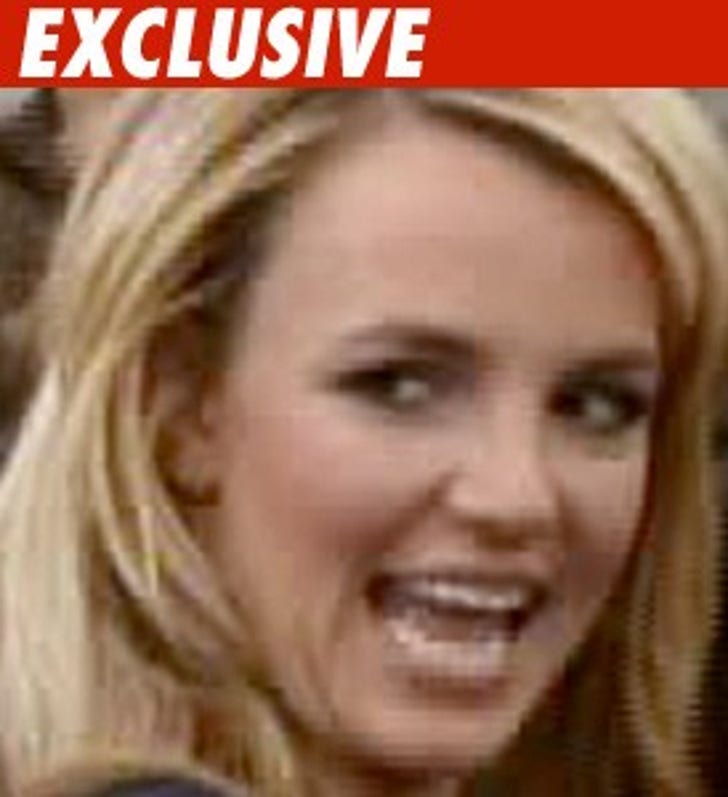 Brian Jones was hired by Coldwell Banker back in 2006 to take pics of an L.A. house that was on the market. Who cares, you ask? Apparently OK! Australia cared enough to splash the photos in its mag. The reason -- one Britney Spears bought the pad in December 2006.

According to the copyright infringement suit filed in Federal court, Jones wants unspecified damages because OK! used the pics without his permission.

P.S. Britney is moving on to greener pastures. The house is on the market.