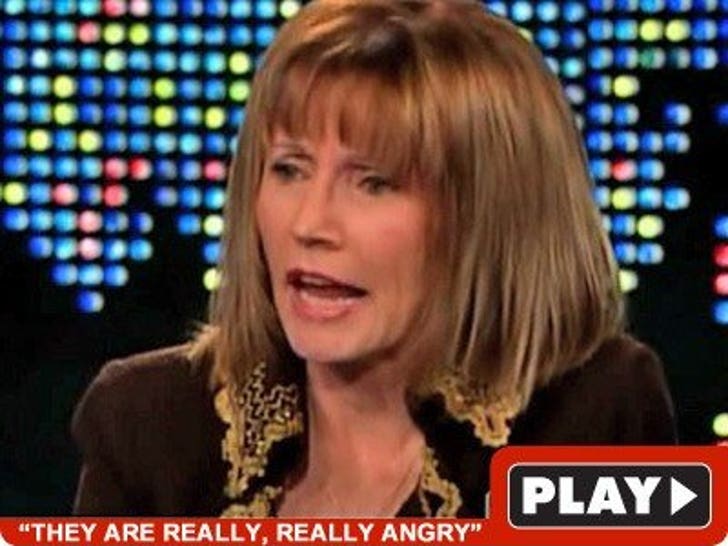 Now we know the nature of some of the death threats Nadya Suleman's former publicist dealt with before quitting -- and they're brutal.

Joann Killeen was on "Larry King Live" last night and explained, in shocking detail, some of the messages they both received, including ones saying "My client's uterus should be ripped out" and "I should be paralyzed."