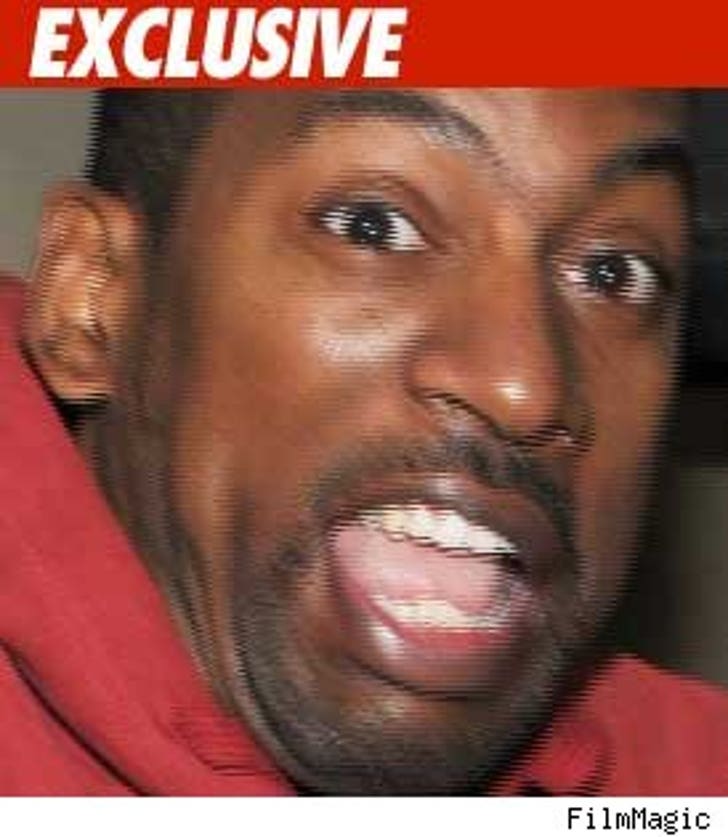 Tony Rock finally did something without his big brother's help -- dude got himself thrown in the clink.

The star of "The Tony Rock Project" is currently locked up in a Los Angeles cell after California Highway Patrol officers busted him for DUI around 2:40 this morning.

Rock was initially pulled over on the 101 Freeway for speeding, but cops say he showed signs of intoxication. After failing field sobriety tests, Tony was arrested and hauled off. 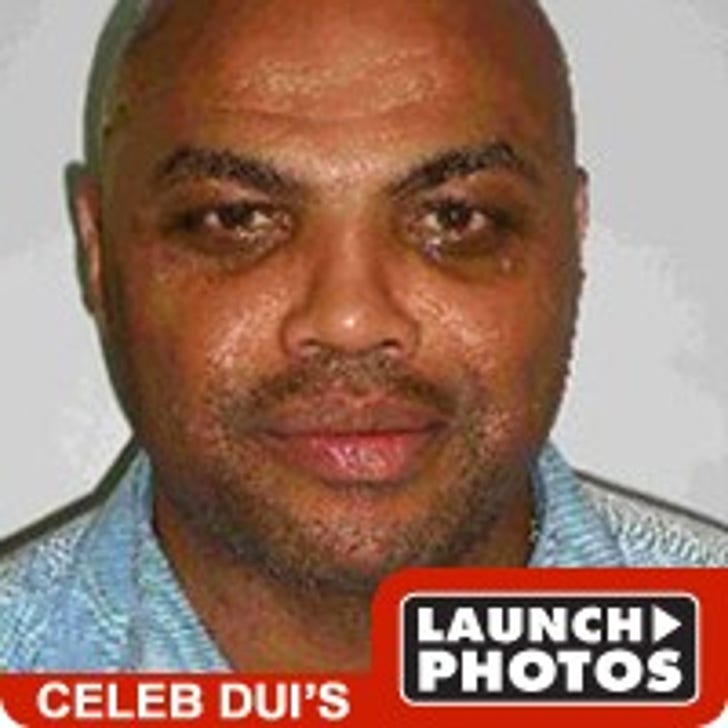