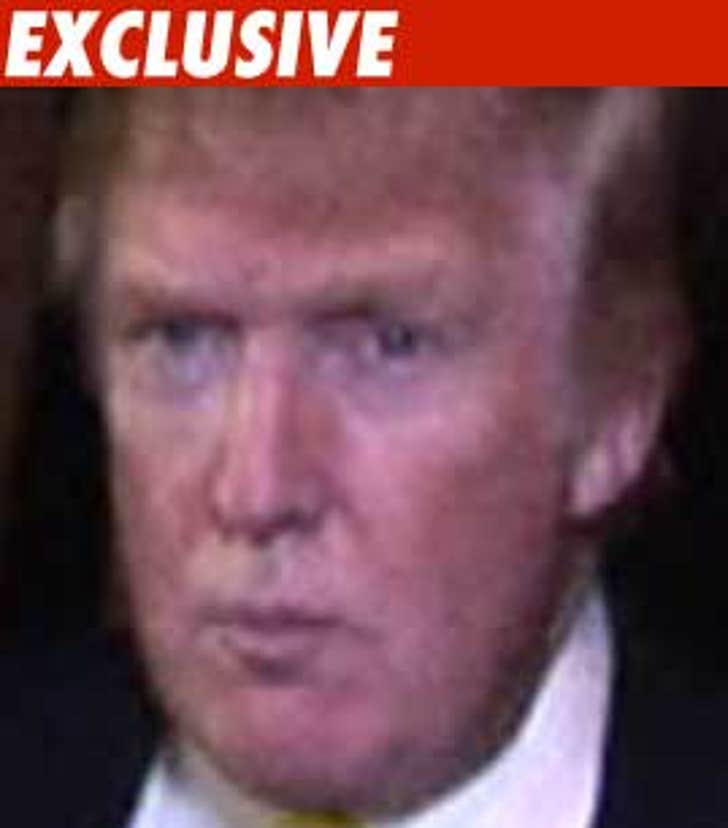 Donald Trump: Drop the chalupa! You're being sued over a Baja condo that bares your name.

Larry Harris claims he saw a website advertising the Trump Ocean Resort in Baja, Mexico. Harris says he was led to believe The Donald was "personally involved in the development" -- probably because the website said "Mr. Trump is personally involved in everything that his name represents."

Harris claims in his lawsuit filed in L.A. County Superior Court, he plunked down $64,050 because he thought anything Trump did was a sure thing. In fact, Harris claims the project is stalled and may never be completed.

Harris -- who claims Trump was not personally involved -- is suing Trump and others for more than $65,000.