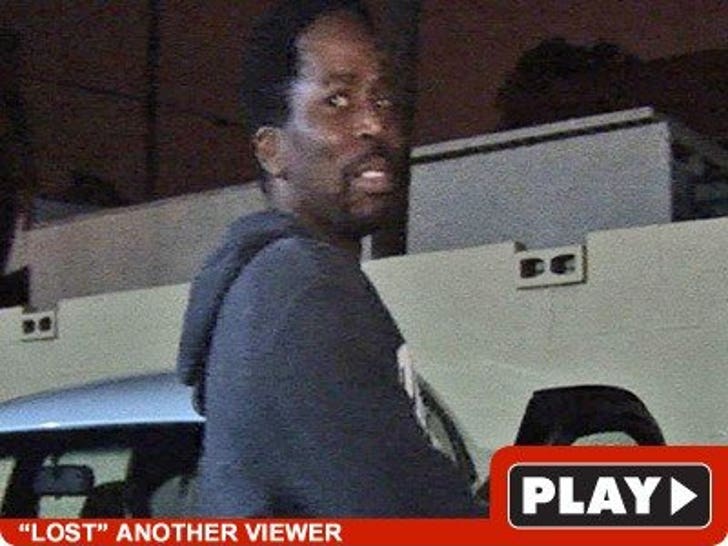 It's not just you -- even the stars of "Lost" have no idea what the hell is going on in that show. 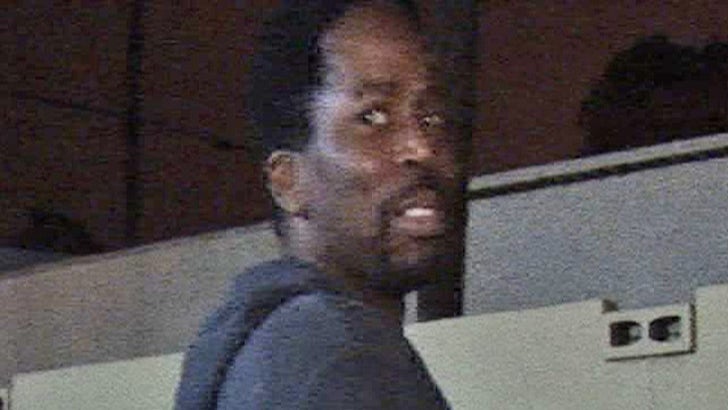 Harold Perenneau, the guy who played Michael -- before he was seemingly blown up in a boat explosion -- claims he barely even watches "Lost" anymore ... and when we asked him to explain anything about the show, he looked directly into our camera and said, "I have no idea what the hell's going on."