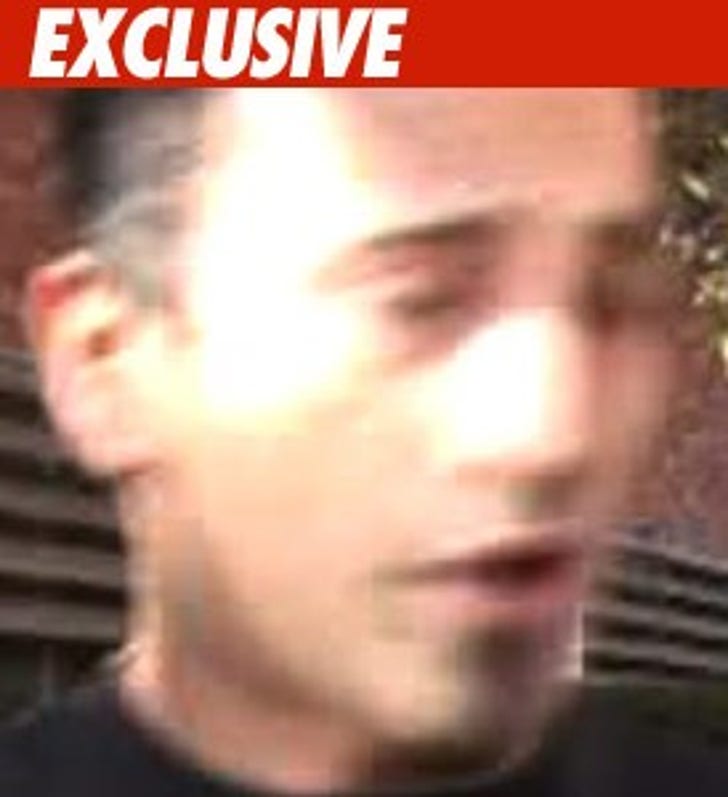 Adnan Ghalib has turned himself in after being charged with three felonies. He went to court and pled not guilty.

As we first reported, Ghalib allegedly struck a process server with his car earlier this month. The L.A. County D.A. has charged Ghalib with felony assault with a deadly weapon, felony battery and felony hit and run.

Ghalib was arraigned this morning in Van Nuys where he entered the plea. 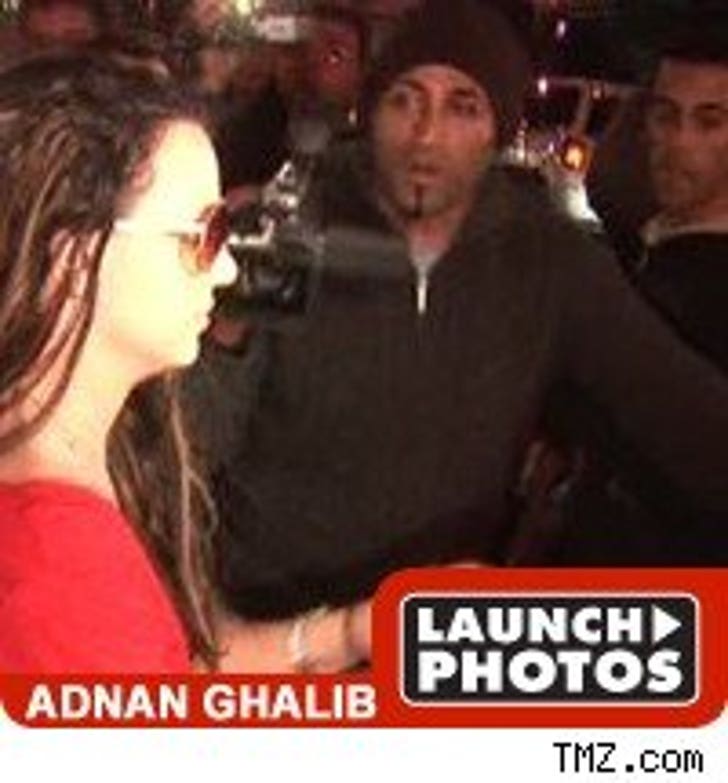