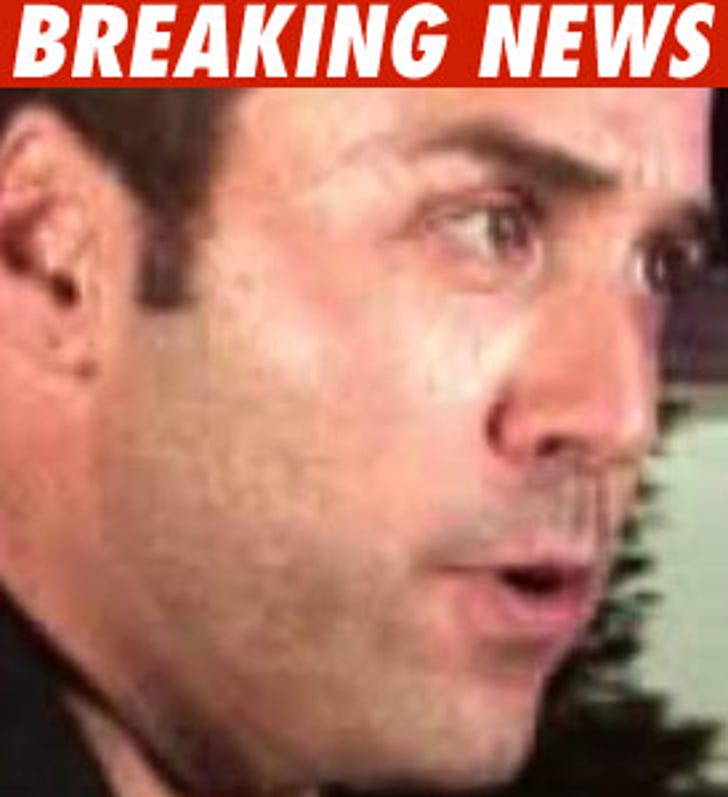 Jeremy Piven's reps have just come out swinging, boasting that during the grievance hearing over his aborted Broadway play, the actor's union sided with him. And Jeremy's reps want you to know, a doctor with connections to two hoity-toity colleges backs him up.

Producers for "Speed-the-Plow" will have to now convince an arbitrator Jeremy's doctor's note claiming mercury poisoning was bogus. In the statement, Jeremy's rep says Piven was so sick he could have had a heart attack if he didn't drop out of the play. So Jeremy did, despite "glowing reviews."

Piven's rep says Jeremy was examined by a "Harvard-educated cardiologist affiliated with Yale." End of story!

And there's this. Piven says he is "pleased with the Obama administration" for seeking an international treaty to reduce Mercury pollution.