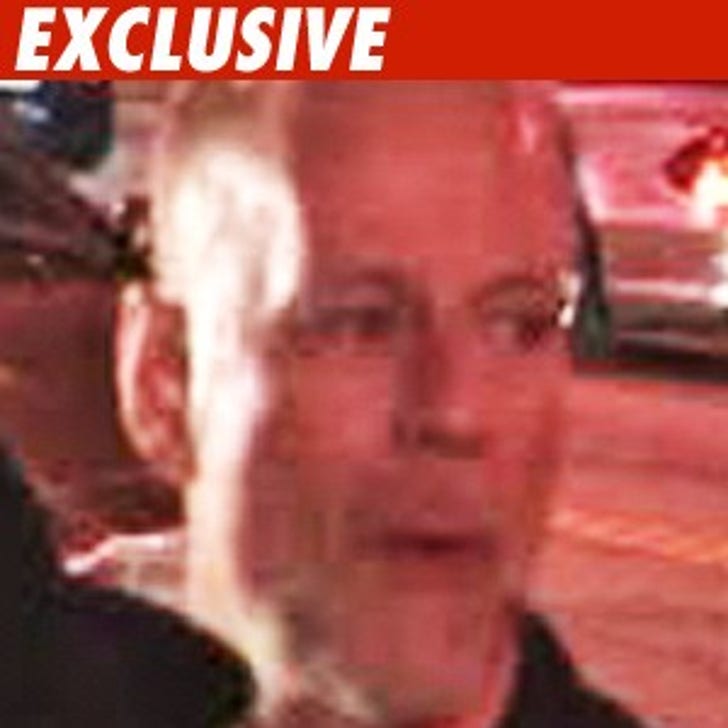 Bruce Willis is being sued by a production company that claims the actor committed to a bargain-basement deal to direct a movie and then walked off the set, never to return.

Foresight Unlimited claims it inked a deal with Willis to direct a movie called "Three Stories about Joan," starring Owen Wilson and Camilla Belle (Joe Jonas' GF). Willis was supposed to get $196,404 to direct the flick, budgeted at $20 mil.

The lawsuit, filed today in L.A. County Superior Court, claims "Willis abruptly and without notice terminated his services as director for personal reasons and walked off the set." The suit doesn't get more specific.

The suit seeks more than $4 mil in damages.

Willis' legal pit bull, Marty Singer, tells us the suit is "absurd" and that the movie collapsed because the producers didn't have the money to pay anyone. Singer says the producers were required to salary money in an escrow account, but never did. He also says Willis will sue the producers for the fee they promised.