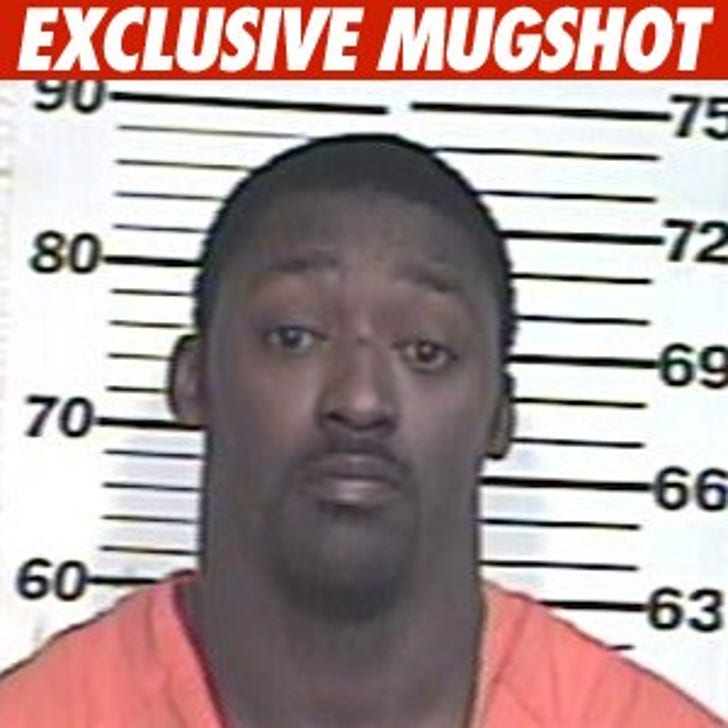 Carter was just charged with drunk driving and misdemeanor marijuana possession stemming from a traffic stop in south Texas around 2AM.

Cops say Carter failed to use his turn signal -- and when they pulled him over the former NFL wash-out had bloodshot eyes and was slurring his speech. Carter was arrested and taken to Hidalgo County Jail.

Carter has since posted $1,000 bail and was released a few hours ago.