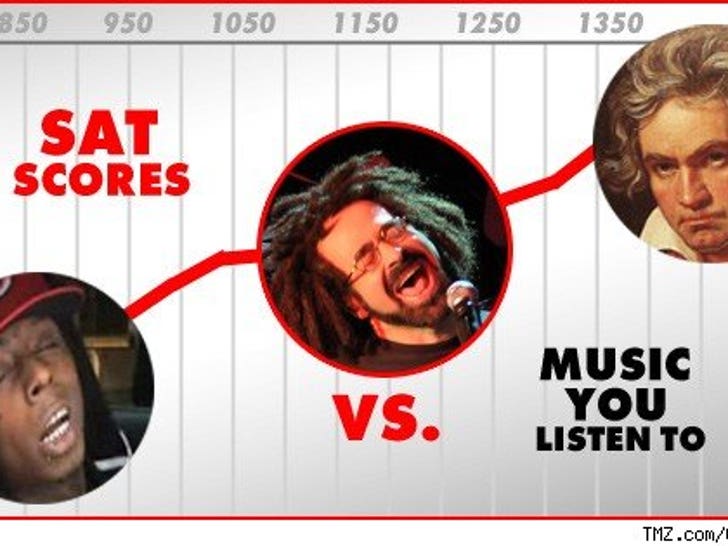 If you enjoy the musical stylings of Lil' Wayne, there's a high probability that you're a dumbass -- at least according to one brand new scientific study. 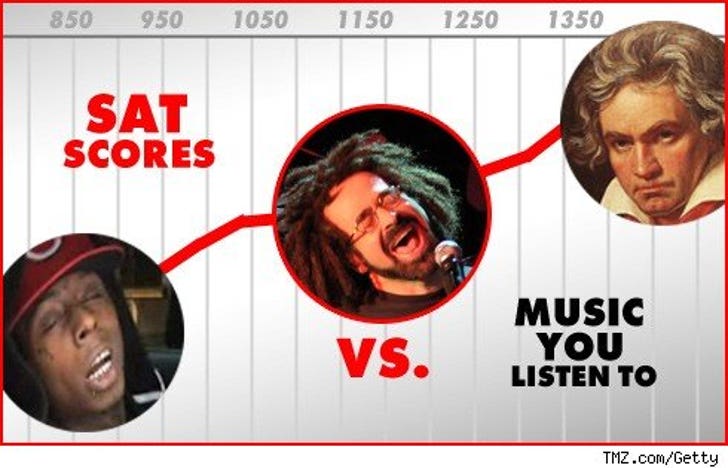 One of the smartest computer people on the planet -- Virgil Griffith -- has just released the results of a brand new study which showed a correlation between SAT scores and the musical tastes of college students.