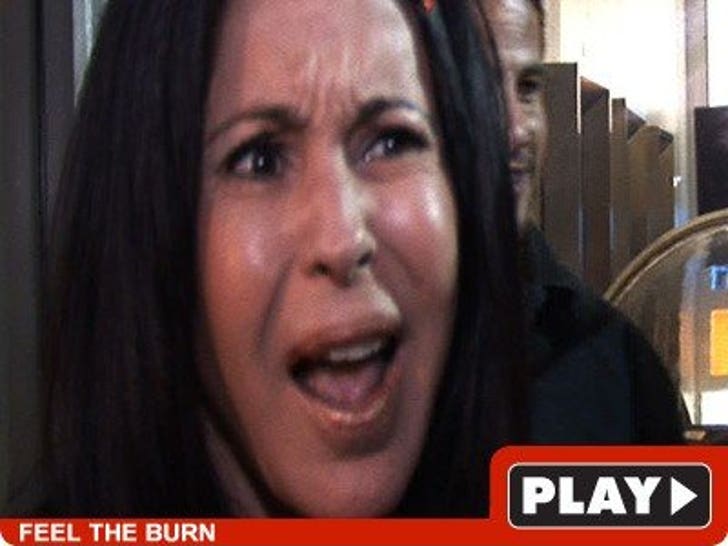 Maria Conchita Alonso, who co-starred with Sean Penn way back in 1988's "Colors," went off on Penn in a way we've rarely seen -- basically saying he's a moron when it comes to politics -- especially his support of Venezuelan President Hugo Chavez. The Cuban born actress was raised in Venezuela and says Chavez is a "killer." 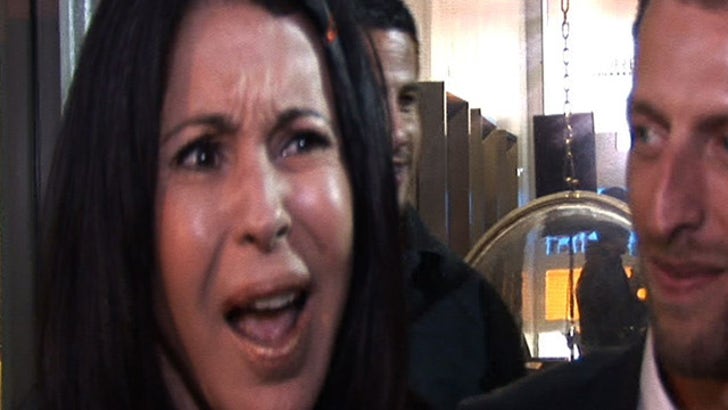 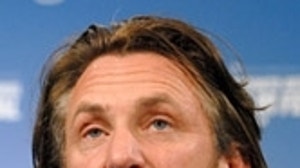