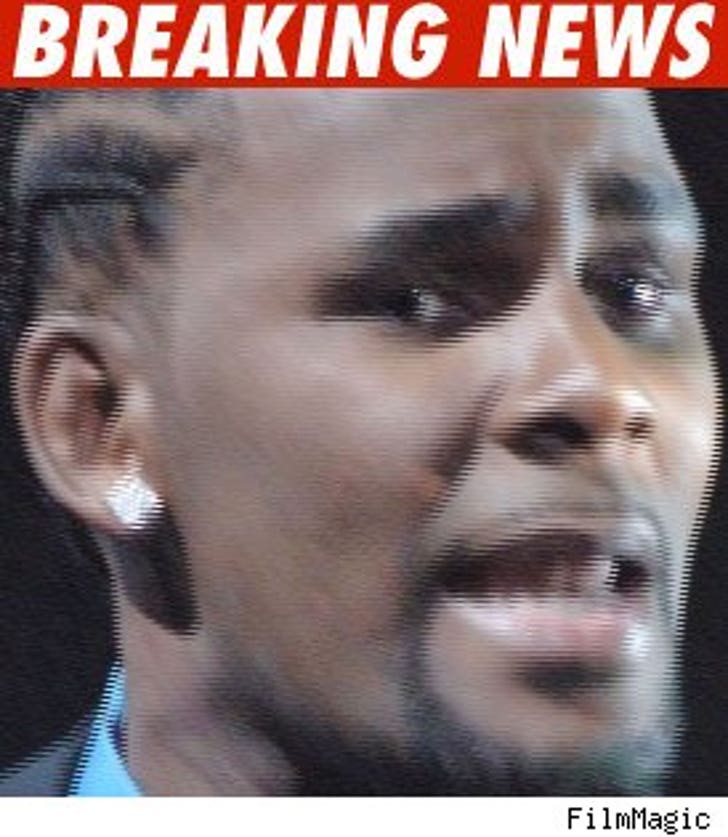 Kelly is being sued by a private investigator who claims the singer stiffed him on a $300,000 bill. According to a lawsuit filed last week in Missouri federal court, Charles Freeman claims he was hired during Kelly's trial to "obtain and/or recover certain tapes that were said to incriminate" R. Kelly.

Freeman said he did the job, but never got paid. He's suing for damages plus interests and costs.

Kelly was found not guilty on all counts.