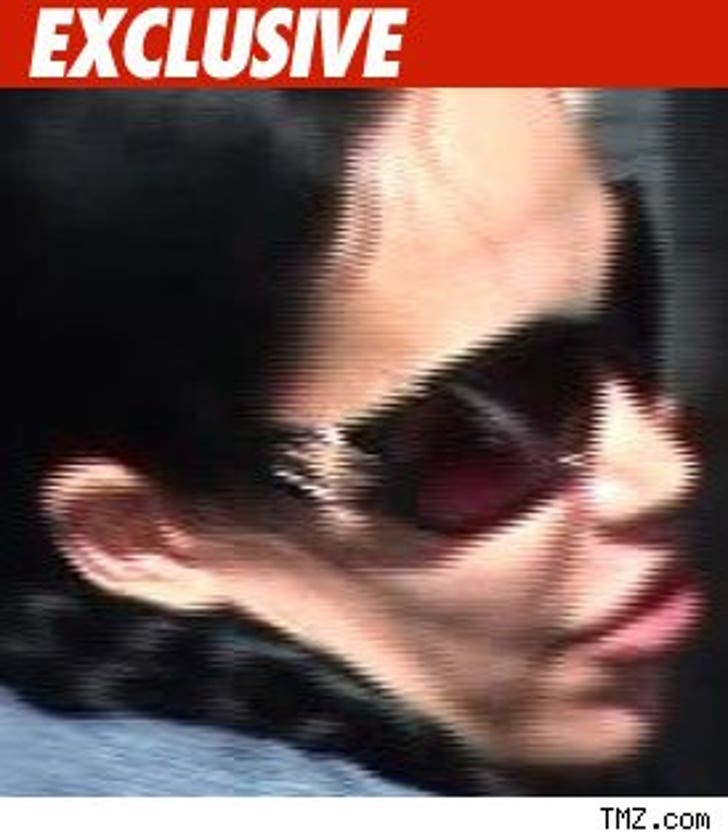 Before she had the octuplets, Nadya Suleman was investigated by the L.A. County Department of Children and Family Services (DCFS) ... and that's just the beginning -- cops have been called to her homestead a slew of times.

We've learned on July 7, 2008, DCFS received a complaint from a neighbor who felt Nadya's six kids "were not clean or being fed properly." An investigation was opened, and DCFS took a Suspected Child Abuse Report. Investigators went to Nadya's home, interviewed some of the kids and filed a report. Officials concluded the allegation was "unfounded."

Fair enough -- but then there's this. Our search shows that cops were called to Nadya's last two homes a total of eight times.

(1) On January 9, 2008, someone called 911 after one of Nadya's kids accidentally locked himself/herself in a room. The cops came and a patrol officer picked the lock.

(2) On October 27, 2008, Nadya called 911 in a panic because one of her kids was missing. Five patrol units responded to the house -- turns out the five-year-old had followed grandma around the block.

(3) On January 23, 2009, three days before the OctoBabies were born and Nadya was in the hospital, one of the kids called 911 from the house. We don't know why.

(7 & 8)
We all know about the two post-OctoBirth calls -- when cops were called to control reporters and when a neighbor brandished a shotgun.

But surely things will get calmer once the additional eight kids come home ...