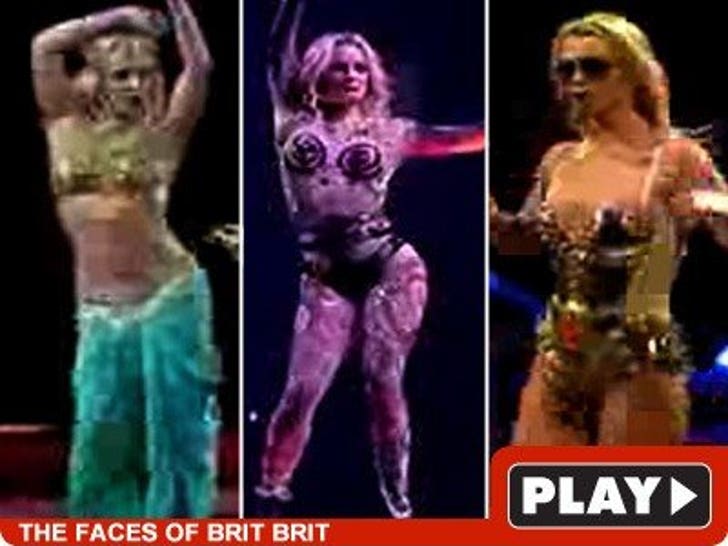 Sure, she lip-synched it, but that's nothing new -- and judging from the opening night of her Resurrection of Britney tour, it's safe to say Brit's back with a vengeance. 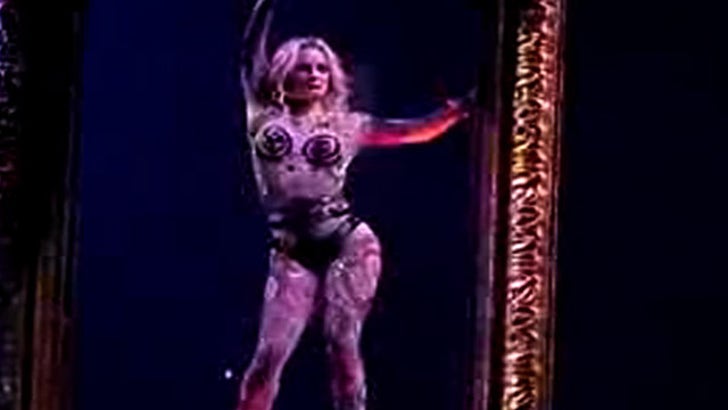 It's actually pretty breathtaking ... in a positive way. Think back one year when her career was not only written off as over, but she was almost given up for dead. We're told she felt "at home" on stage in New Orleans last night and was beyond happy to be there.

The only thing going crazy now ... is the crowd.