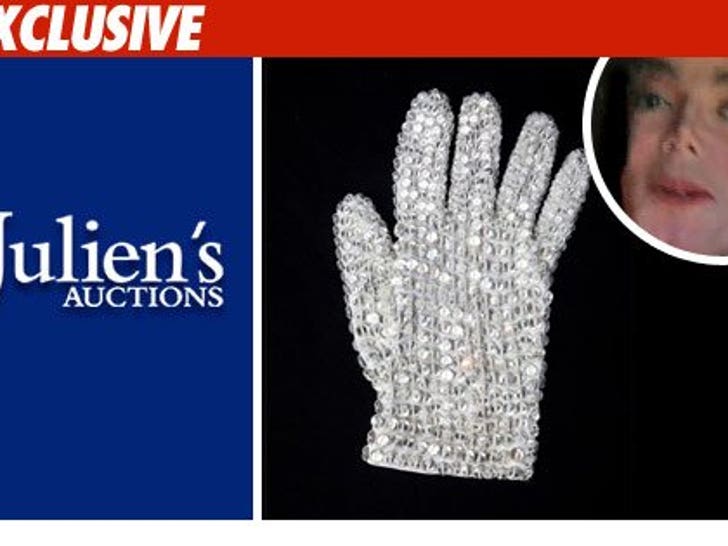 Michael Jackson's Zoltar machine, weirdo bedazzled gloves and all of his creepy Peter Pan stuff is still expected to go on the auction block -- because the auction house behind the sale says Jacko signed off on all of it! 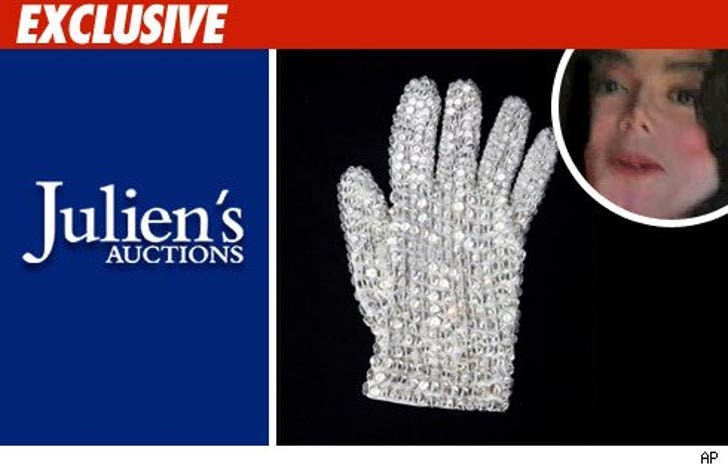 According to Darren Julien, the guy who runs Julien's Auction House, he was "shocked" when Jacko filed a lawsuit yesterday to get the stuff back.

In a statement to TMZ, Julien claims, "Contracts were signed which means whatever [Jacko] gives us can be put up for auction," adding, "we're not a storage facility, if they had not wanted certain items in the auction, why give them?"

Julien says he has returned certain items to Jackson, but only "out of courtesy." When asked what the returned items were, Julien told us he'd "rather not say."

As of now, the auction is still scheduled to go down in Beverly Hills in April.