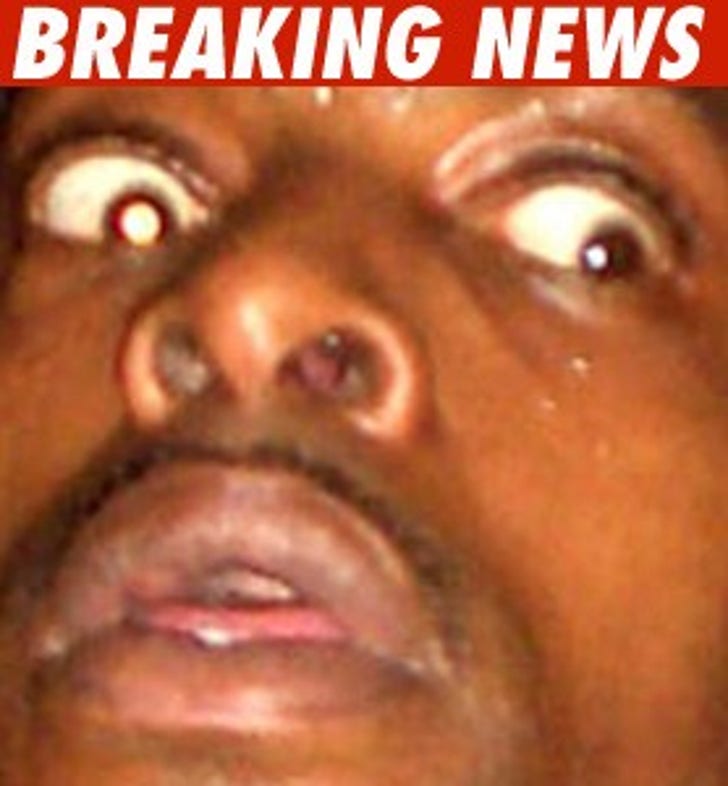 Coolio has officially been charged with felony cocaine possession -- and two other misdemeanors -- after cops say they found drugs in his luggage at LAX last week.

Officials claim Coolio, real name Artis Leon Ivey, grabbed a screener's arm in an effort to stop the search -- and for that, officials also tacked on a misdemeanor battery charge.

The rapper also faces one misdemeanor count of possession of a smoking device.

Coolio, who's due back in court April 3rd, faces up to three years in state prison if he's convicted. 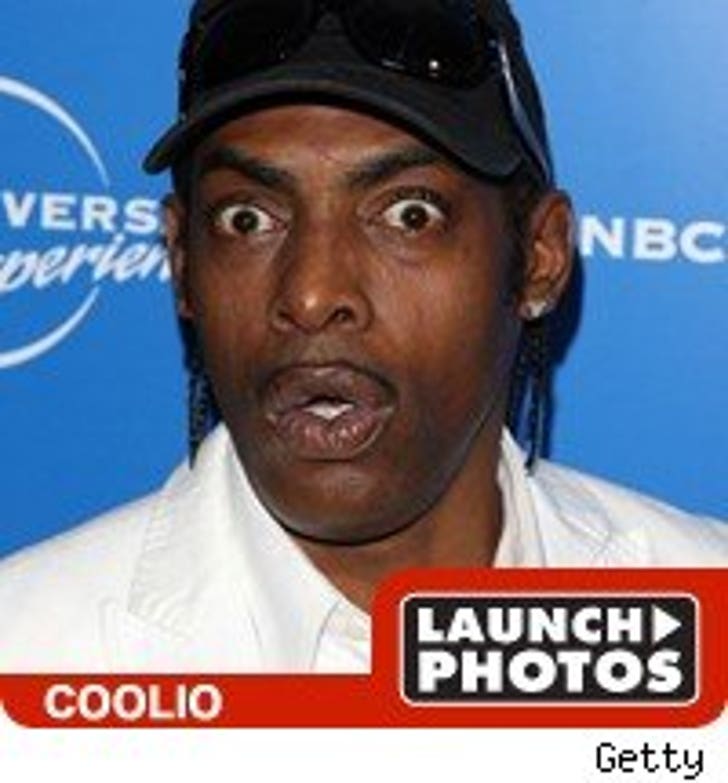