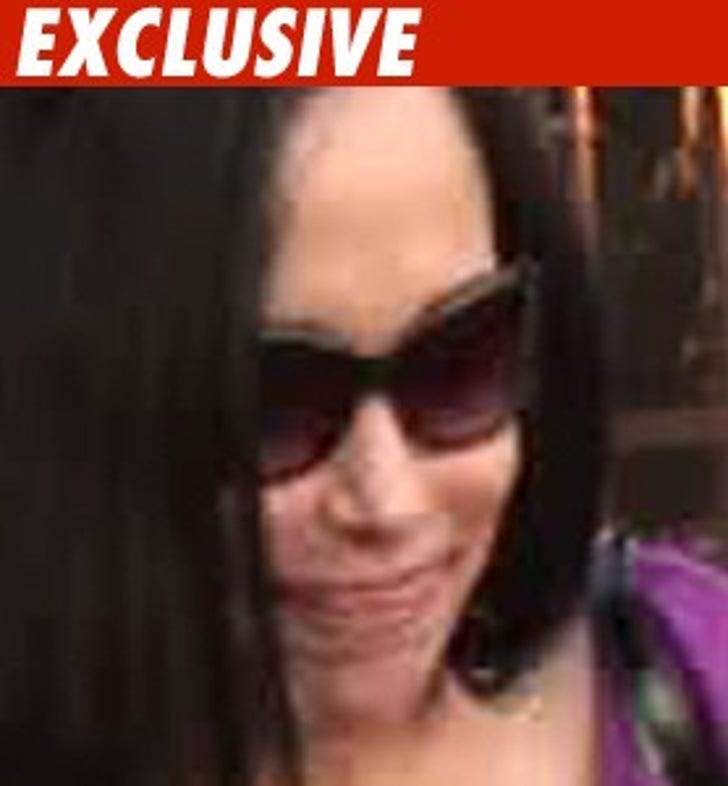 OctoMom Nadya Suleman hedged today when Dr. Phil asked her if the videotape of the births had ever been for sale -- "not certain," she said. Well, we're here to tell you it was for sale, because we saw it ... and we were asked to make an offer.

Harvey Levin saw the tape last Thursday. It's edited, but shows the births. Nadya told Dr. Phil the person who shot it was a close friend. When you see the video, it's clear the friend was annoying the doctors and nurses by getting in the way.

The agency that was brokering the deal told TMZ it was showing the video to various media outlets and would accept bids, but the agency put a temporary hold on the deal on Friday.