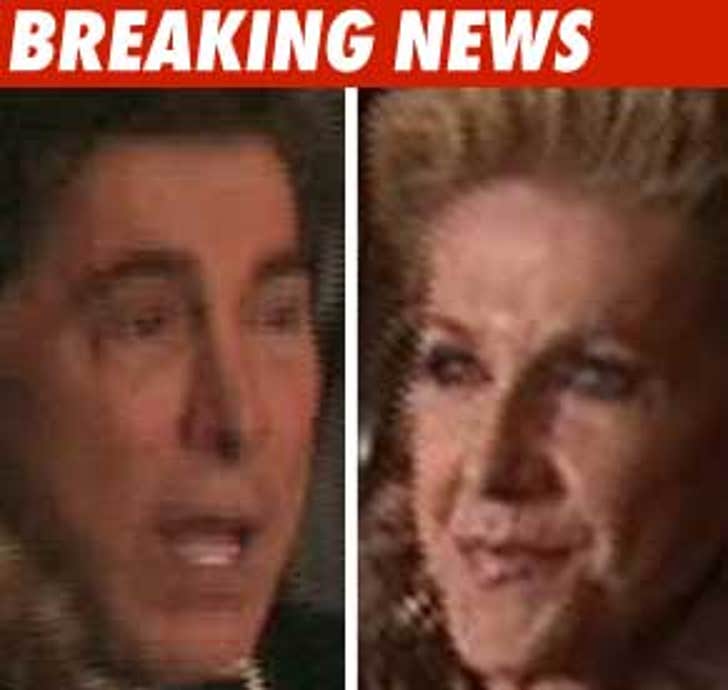 TMZ has learned Steve Wynn's marriage is over for a second time -- a divorce petition was filed in Clark County Court Las Vegas.

Wynn's fortune was estimated at around $3.9 billion, but that was before the economy tanked.

The 67-year-old Wynn and his wife were kidnapping victims -- one of their daughters was taken for ransom in 1993. She was returned after Wynn paid $1.45 million to the kidnappers. The culprits were later caught when they tried to buy a Ferrari with the loot.