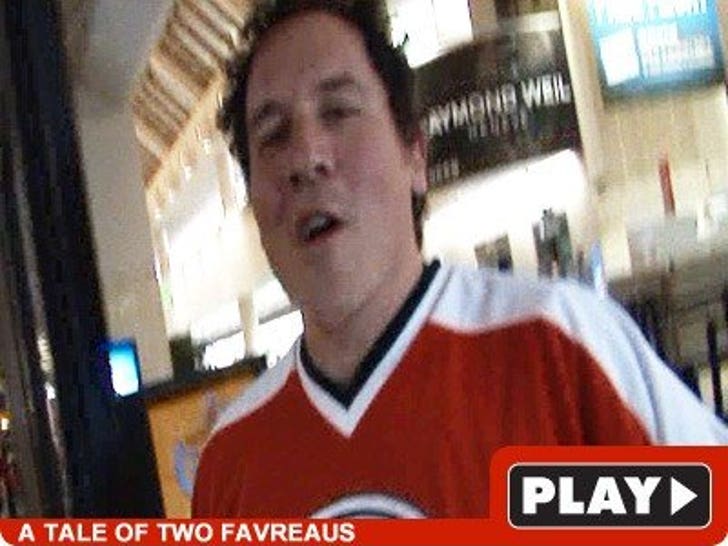 According to Jon Favreau, "The world's getting closer thanks to TMZ" -- and he directed "Iron Man" so you should believe what he says. 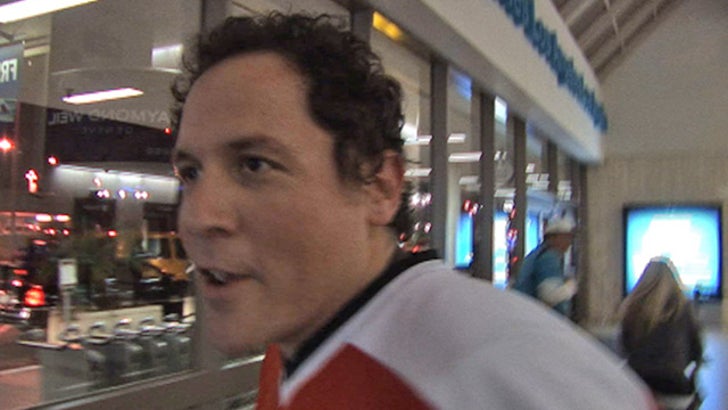 Apparently the Jon Favreau who writes speeches for President Obama saw this story we did about Jon Favreau the movie director being mistaken for him -- and according to Hollywood Jon Favreau, the other Jon Favreau gave Jon Favreau a call and the two Jon Favreaus had a chat.

TMZ -- bringing the world together one Jon Favreau at a time.