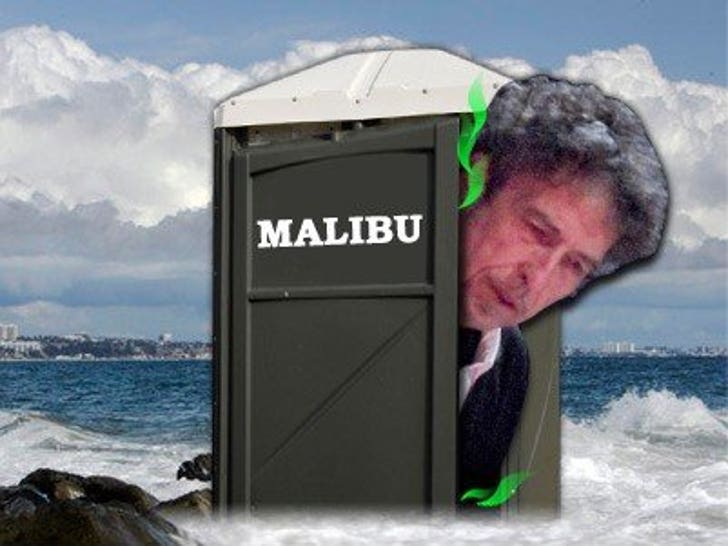 Malibu residents are in a funk over a portable toilet on Bob Dylan's property -- saying the moveable crapper is releasing toxic fumes that are seriously hot boxing the community. 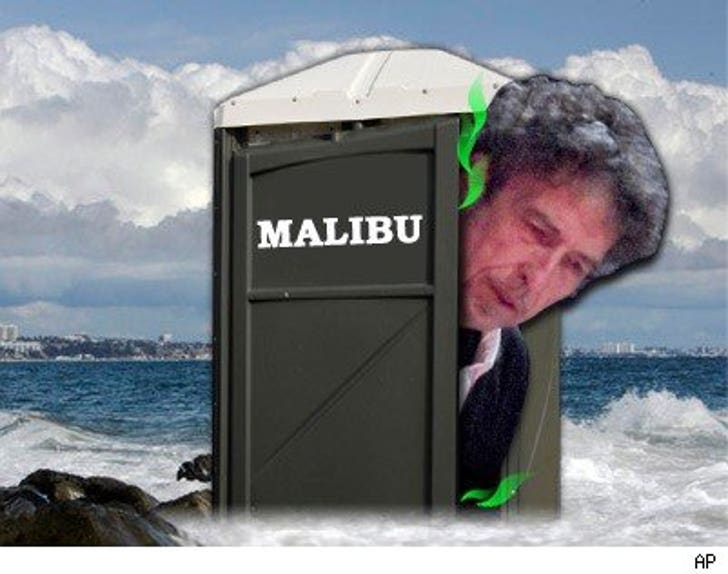 Residents say their complaints to Dylan about his dumper -- which is said to be mainly used by his security guards -- have gone unheard for about six months, and one couple has even installed five industrial-sized fans on their property to keep the stink away, according to the L.A. Times.

The stench is so potent, people say it's making them sick -- but it appears that Bob just doesn't give a crap.