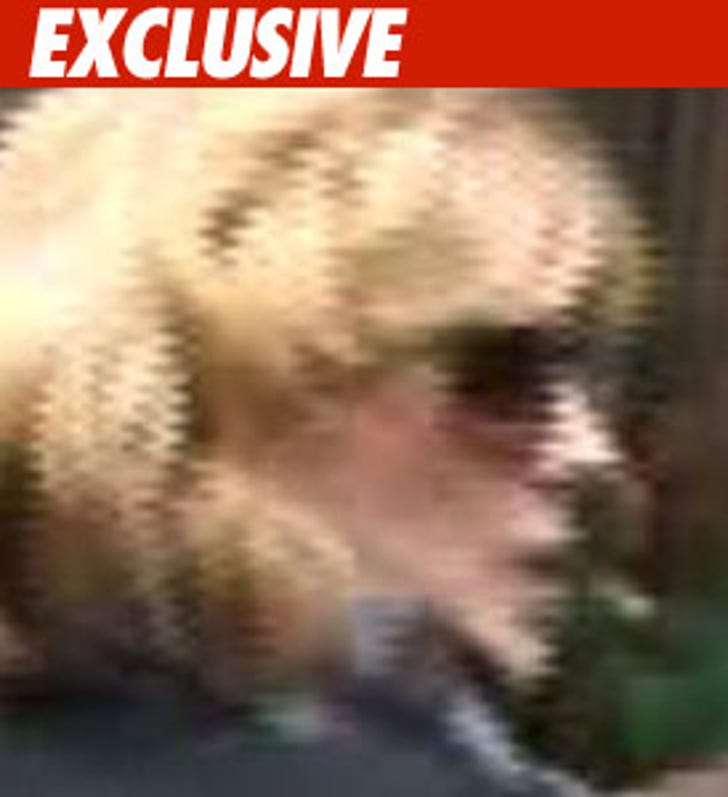 We now know what happened to Natasha Richardson on the ski slope when she was critically hurt yesterday, suffering a brain injury.

We're told she was having a private lesson on a green slope (beginner) at a ski resort in Quebec, Canada. She fell -- we're not sure why. There was no blood and no sign of impact. Two ski patrollers came to her rescue. When they got there she was conscious -- smiling and making jokes.

An hour later, Natasha started to complain of a headache and said she didn't feel well. Someone from the resort called 911, and she was taken to the hospital in an ambulance. Natasha was conscious when she left the resort.