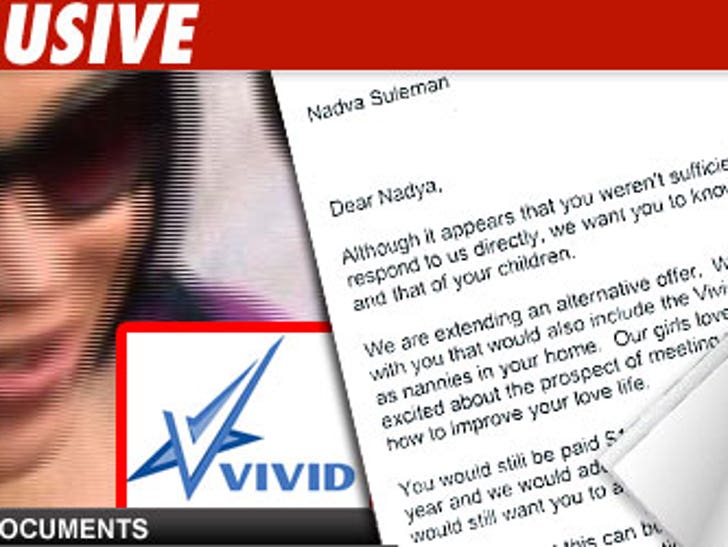 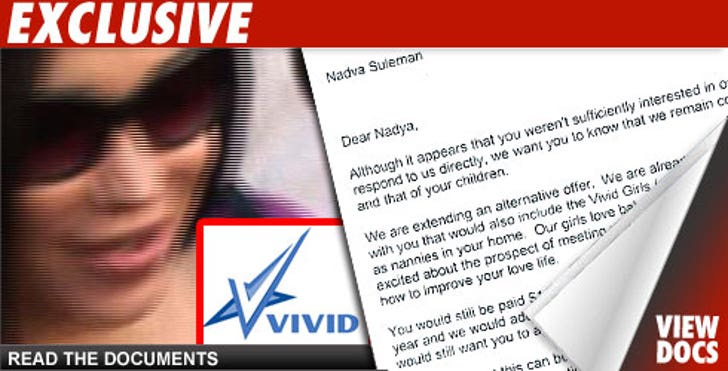 We're pretty sure she'll say no -- but Octo just said she fired her Angels in Waiting nannies, so who knows?