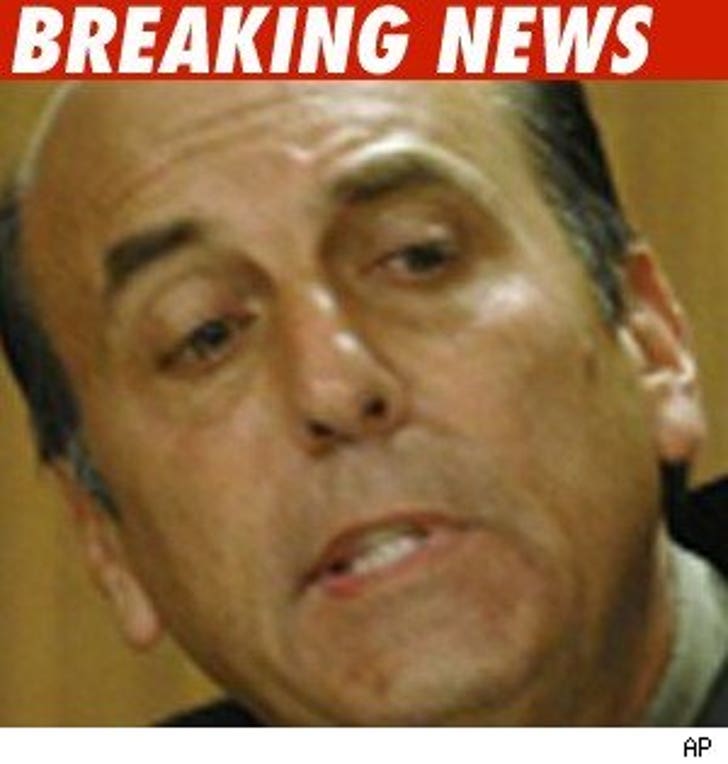 The judge who famously broke down and cried during the epic Anna Nicole Smith Florida hearing is now accused of abusing an elderly woman.

The niece and the caretaker of 83-year-old Barbara Kasler lodged a complaint on the Elderly Abuse Hotline in Florida, accusing Judge Larry Seidlin of doing several horrible things to his neighbor and family friend -- including "failing to feed and medicate" Barbara, and "endangering her health with poor care."

But Seidlin says it's all B.S. -- a ploy by several disgruntled people, including the old lady's caretaker.

Last year, Seidlin was investigated by the State's Attorney's office for allegedly trying to milk Barbara out of hundreds of thousands of dollars in gifts -- he was cleared of any wrongdoing.

Now, Barbara's niece has teamed up with her caretaker to attack Seidlin again, telling The New Times that the judge "brainwashed" the 83-year-old into believing that he is her son. They also claim Seidlin convinced Kasler to will a huge portion of her multi-million dollar estate to Larry's family.

The two also claim Larry ignored an infection, failed to feed her, change her or give her the required medication. The caretaker claims one time she came to Barbara's place to find her "soaked and wet." 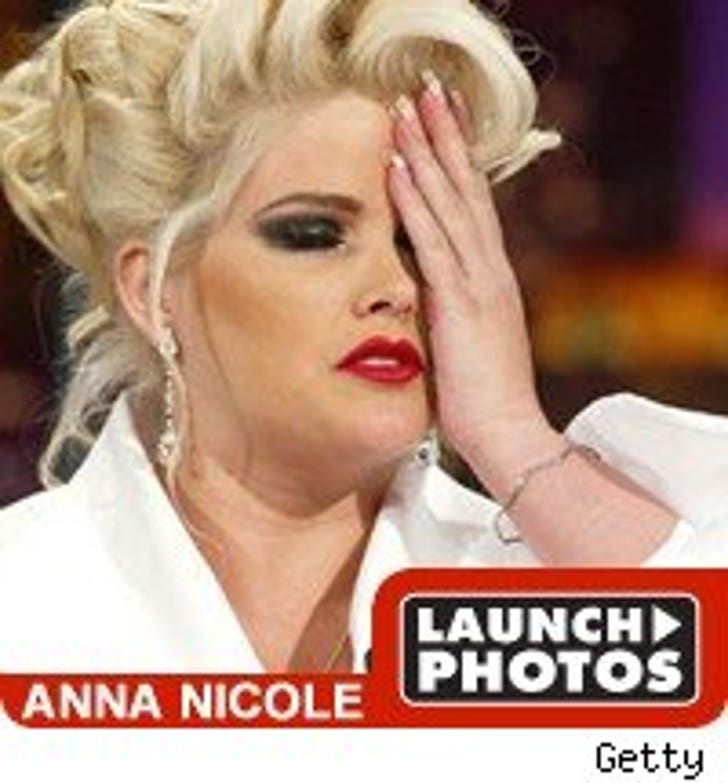 But Seidlin's family sees it differently -- Larry's wife, Belinda, tells us the caretaker is really a housekeeper -- not a nurse. Belinda says she and Larry don't live with the old lady, have nothing to do with her care, but did recommend to the agency which supplies nurses for Barbara's care that the caretaker wasn't up to the job and that she return to housekeeping duties. And that allegedly royally pissed the woman off.