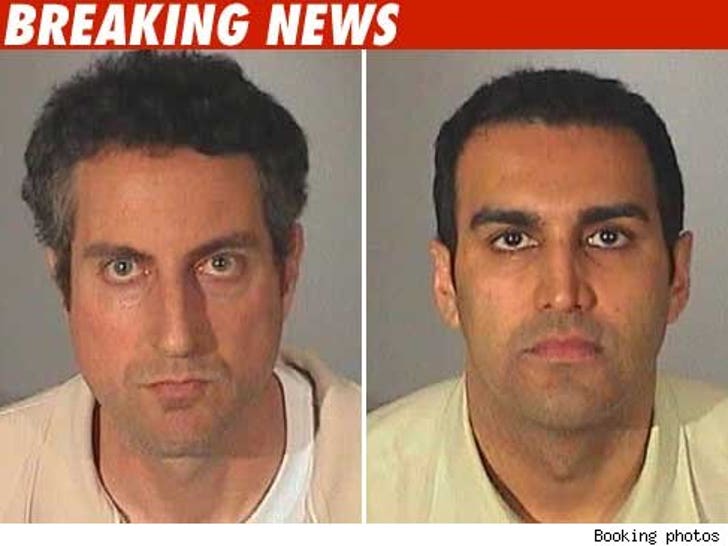 Howard K. Stern turned himself in last night -- he was arrested and charged, along with two other doctors, for allegedly conspiring to fuel an addict with prescription drugs -- and the addict was Anna Nicole Smith. 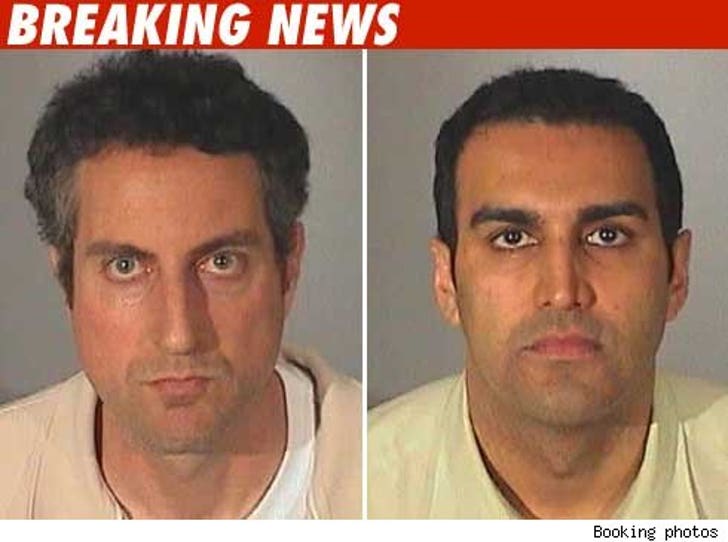 Stern and Dr. Sandeep Kapoor (above right) and Khristine Eroshevich are being charged with a total of eight felonies. 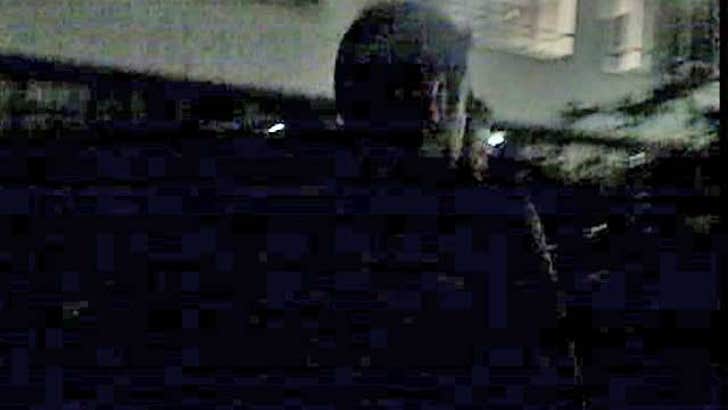 According to the L.A. County D.A., the conspiracy counts allege the three defendants conspired to furnish controlled substances to Smith between July, 2004 and January 2007.

Kapoor and Stern were also charged with one count of "prescribing, administering or dispensing a controlled substance to an addict." Eroshevich was charged with the same crime for separate prescriptions.

Bail is recommended at $20,000 for each defendant. We know both Stern and Kapoor bailed out Thursday night.

Stern has denied doing anything illegal in connection with drugs and Anna Nicole.

The pictures below -- obtained by TMZ -- were taken in Anna Nicole's bedroom in the Bahamas, shortly after she died. It was stocked with methadone (5 mg per 5 ml), along side Slim-Fast. The Slim-Fast is ironic since Anna was a TRIMSPA spokesperson.

TMZ had obtained docs showing that 13 days before Anna Nicole Smith gave birth to Dannielynn, Dr. Kapoor wrote a prescription for methadone. It was written to Michelle Chase, an alias Anna used.