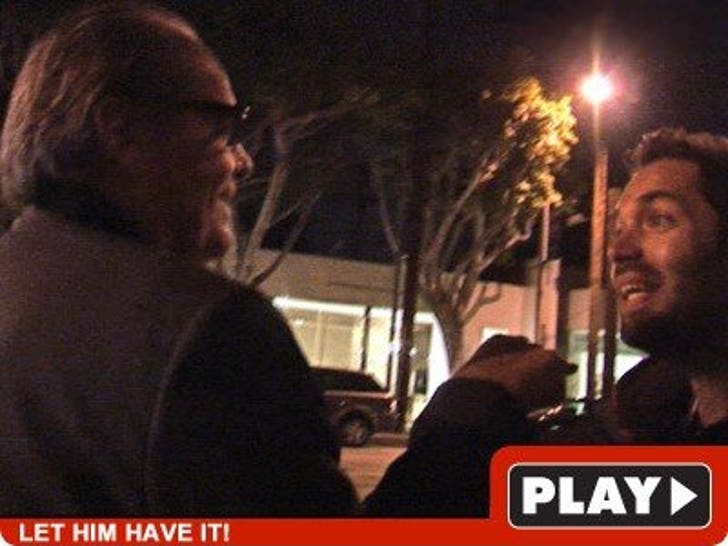 He may be 71, but Jack Nicholson still runs the streets of L.A. -- and last night he proved it, accusing some guy of the ultimate double cross. 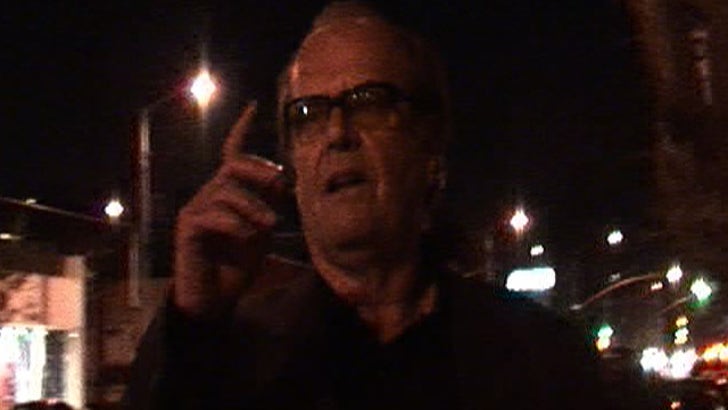 When Jack started getting frustrated with the paparazzi attention he was getting outside of Madeo, he took out his anger on one particular autograph seeker -- and point blank accused the guy of selling out his location to the snappers.

But when the guy denied the charge, Jack shot back with the following awesomeness: "I know the street as well as they do, you brought 'em."