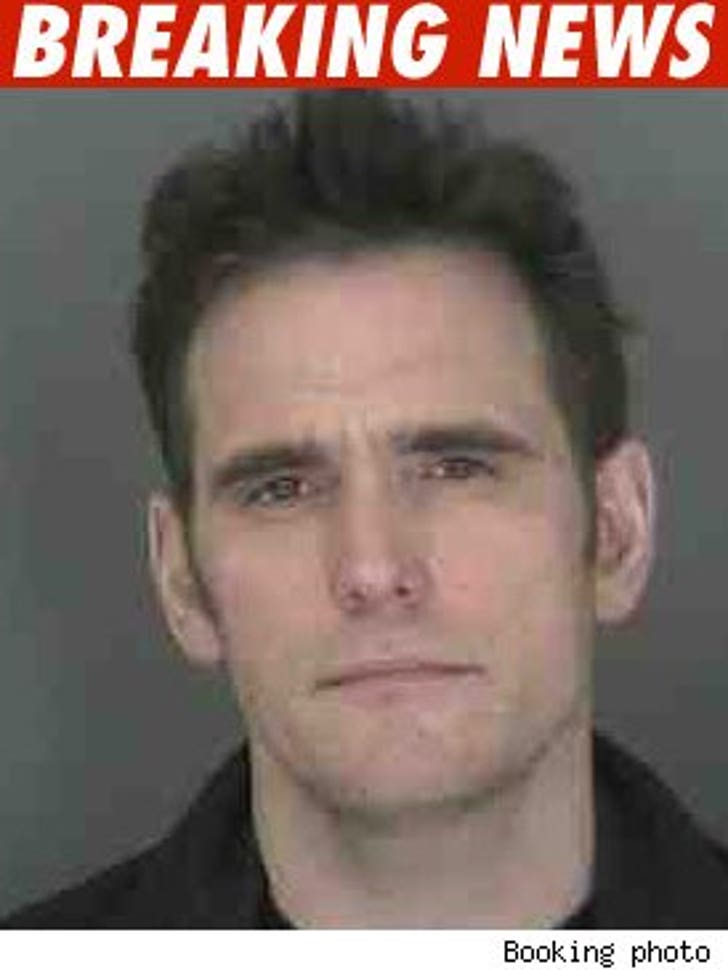 Matt Dillon just pled guilty for having a heavier-than-lead foot -- meaning he has to pay the price for going 106 in a 65 last December.

Dillon, whose case was brought up today in Vermont, was ordered to pay an $828 fine. As part of the plea agreement, Dillon's negligent operation charge was dropped.

In addition to the fine, Matt will also be forced to read a pamphlet called "The Brake Is That Funny Looking Little Pedal on the Left ... for Dummies."