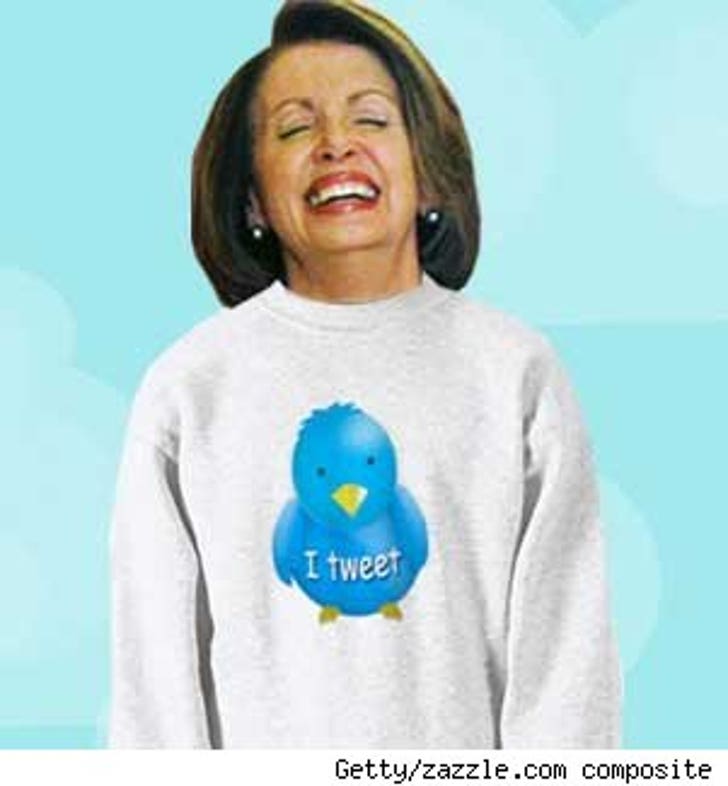 Forget the economy, war, poverty and substandard education -- the troops in the offices of House Speaker Nancy Pelosi are spending time worrying about TMZ and Twitter.

A spokesman in Pelosi's office confirmed the Speaker's Director of New Media sent an email to Democratic press secretaries warning them that TMZ is sniffing around the Hill, asking congressmen about Twittering.

According to The Political Machine, the email reads, "Yesterday, TMZ stalked out members ... and asked them about their use of Twitter. Please be aware that they may continue to do so."

The email explains Twitter is banned from the Senate floor, but permitted on the House floor. We're guessing this is a painfully obvious talking point for morons.

The email explains how we asked three congressmen about twittering and some of their answers sounded "obscene." What Democrat says this? Who under 80 says this?

NOTE TO NANCY --
Relax, we're not in your fair district to do harm. Quite the opposite, there are a lot of people who want to care about politics -- but don't -- because they find it boring. Our M.O. is simple -- if people get to know their reps on a personality level, they're more likely to listen to them when they talk policy. Hence, when we asked Congressman Schock about his abs, when we asked Senator Burr about driving his VW Thing in a snowstorm with the top down, and when we asked the dreaded Twitter questions -- a lot of people who knew nothing about these dudes connected with them. And if you don't believe us, ask the congressmen. 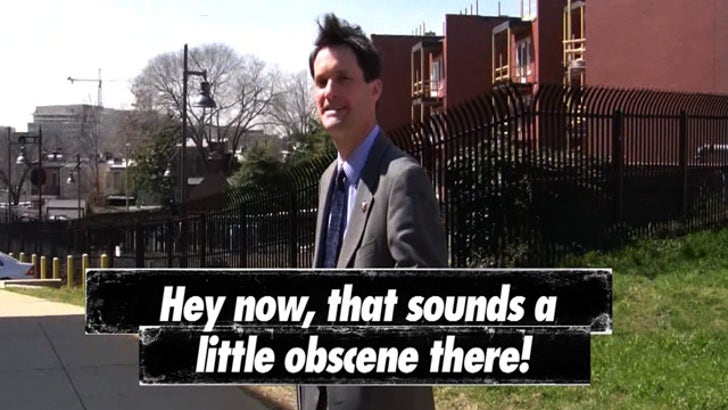