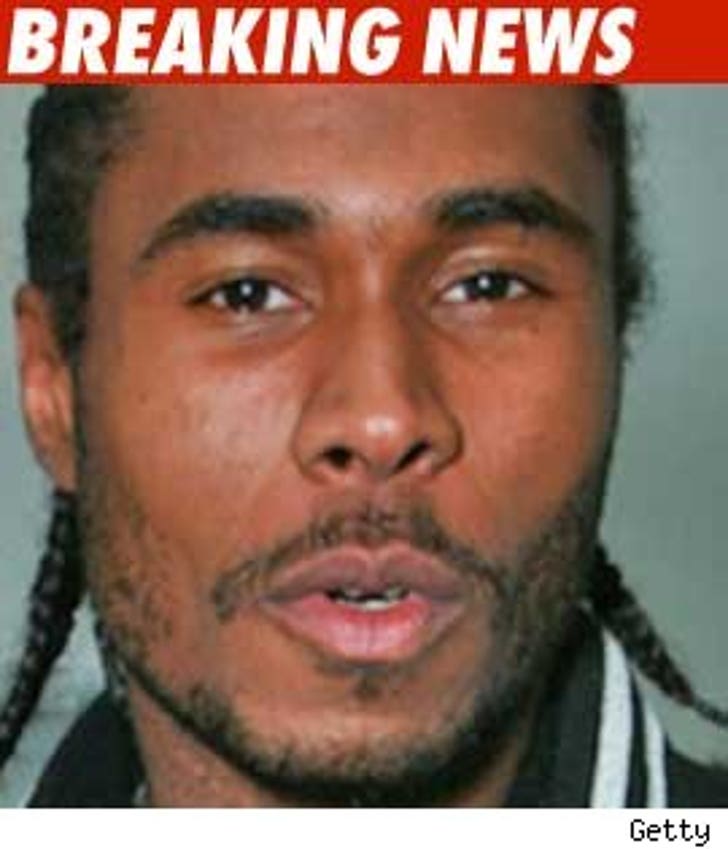 Police say they discovered a gun in Flesh-n-Bone's car, real name Stanley Howse, and took him into custody. According to the sheriff's website, he is being held without bail and is currently still in the slammer.

He is due in court on Monday.

A rep for Bone Thugs-n-Harmony has released the following statement: "At this time all the facts have not been revealed publicly, however I can assure you 100% that Mr. Howse has not walked backwards! We live in a great American country where one is innocent until proven guilty."