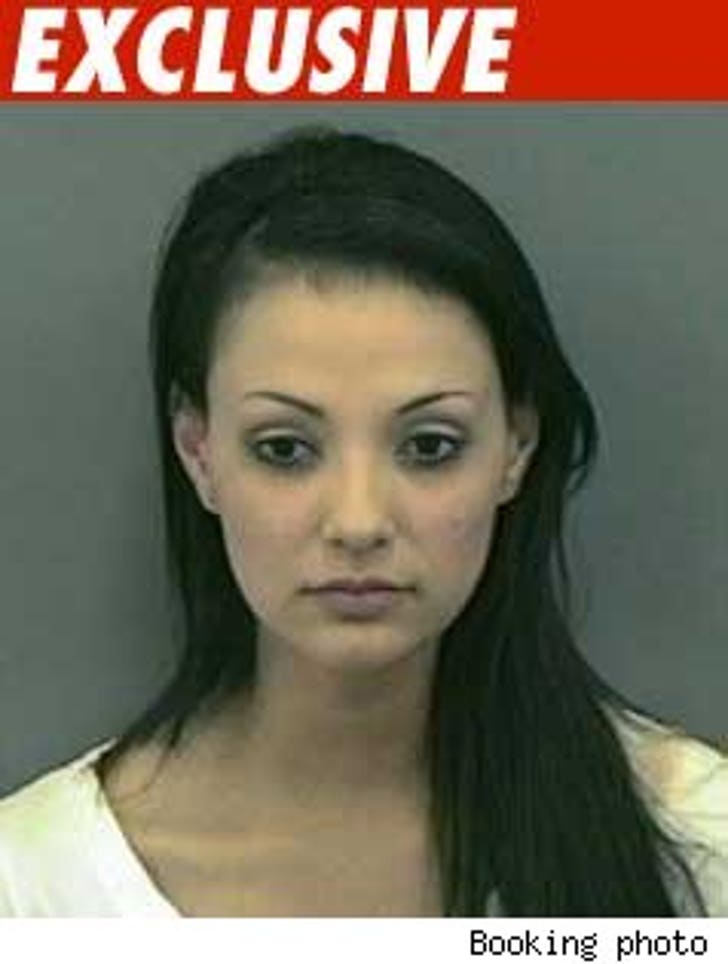 The chick responsible for one of the hottest mugshots we've seen in a while is Miss New Mexico USA 2008 -- taken right after she was popped for driving drunk in Texas yesterday.

Raelene Aguilar was arrested at 3:48 AM by El Paso PD after they originally pulled her over for speeding. They gave her a a field sobriety test, which she failed. She was eventually booked into county jail at 6:00 AM and went before a judge a few hours later. Aguilar was eventually bonded out for $600.

TMZ spoke with the president of the Miss Universe Organization Paula Shugart, a bigwig at Miss USA, who says, "She has our deepest sympathies and we're hoping she can make it through this difficult time. She's a good person."

Aguilar's reign as Miss New Mexico USA came to a close at the end of 2008.

UPDATE -- Aguilar's attorney tells TMZ, "Ms. Aguilar does regret the incident, although she denies all allegations ... My client denies that she was speeding and denies failing any field sobriety test, as she did not submit to any such test. Finally, Raelene can state with confidence that she has the unwaivering support of the Miss New Mexico USA Organization."