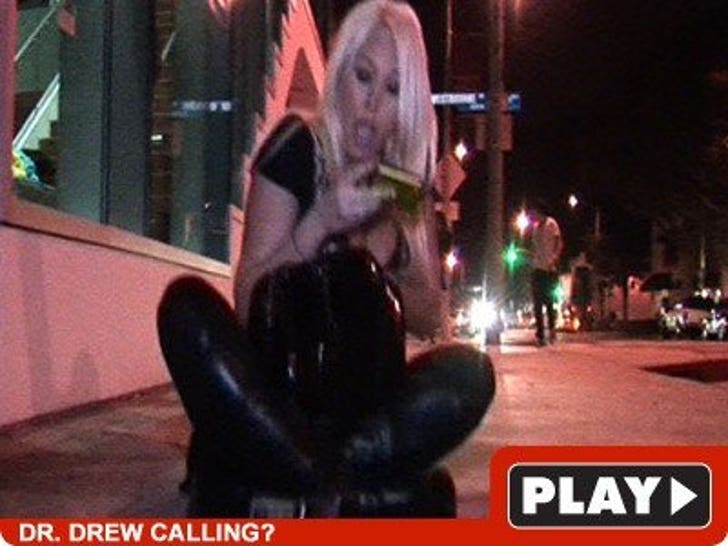 VH1's asking its viewers for suggestions on who should appear on the next season of "Celebrity Rehab" -- and we nominate Mary Carey, even though she's already been on it! 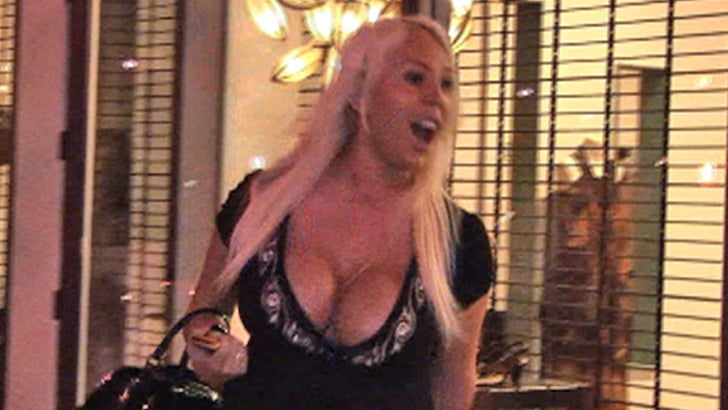