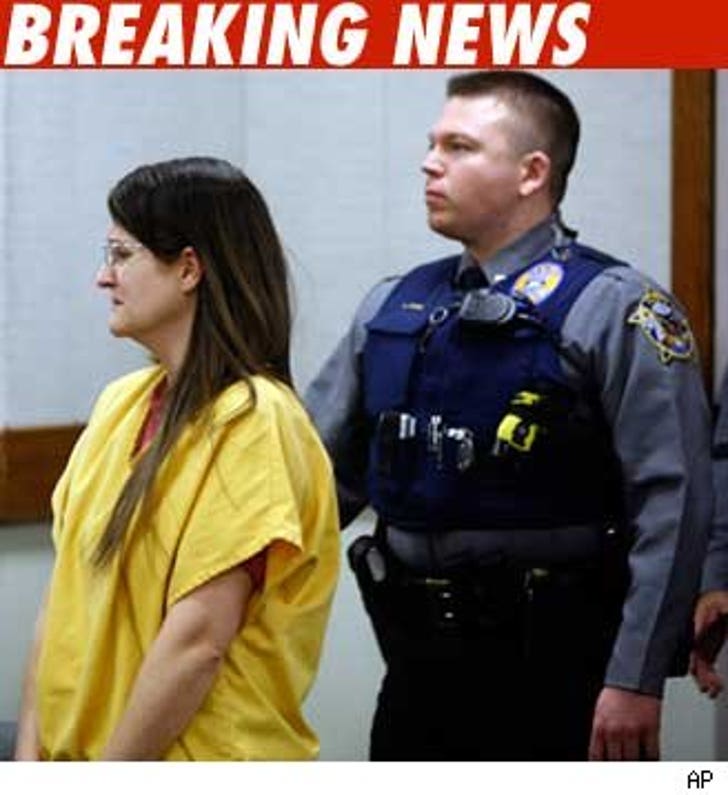 Sarah Palin's sister-in-law is accused of breaking into a house not once, but twice to steal money.

Anchorage police say Diana Palin was arrested Thursday after she allegedly broke into a house where the gun-toting homeowner was waiting. She faces two counts of felony burglary and misdemeanor counts of criminal trespass and theft.

The bust went down in Sarah Palin's hometown of Wasilla.

Police say there is evidence that Diana is associated with a Tuesday break-in at the same house where 400 bucks was taken.