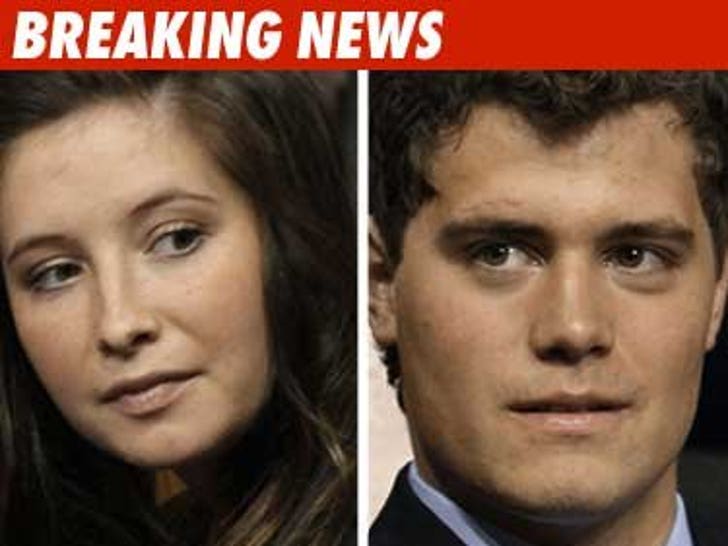 They said it wouldn't last ... and they were right. 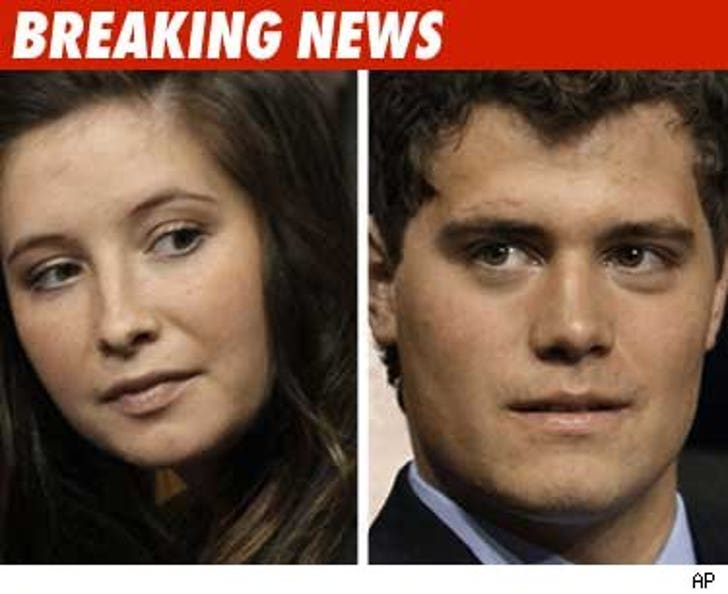 According to several reports, Sarah Palin's unwed-teenage-mother daughter Bristol has officially kicked Levi Johnston -- the man they shamelessly paraded around the campaign trail -- to the cold Alaskan curb.

As for Gov. Palin, who once said she could see Russia from her house -- no word if she saw this one coming. 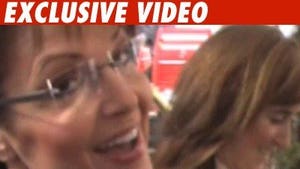 Palin Ready for a "Nailin'?" 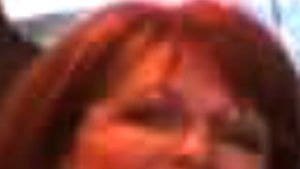