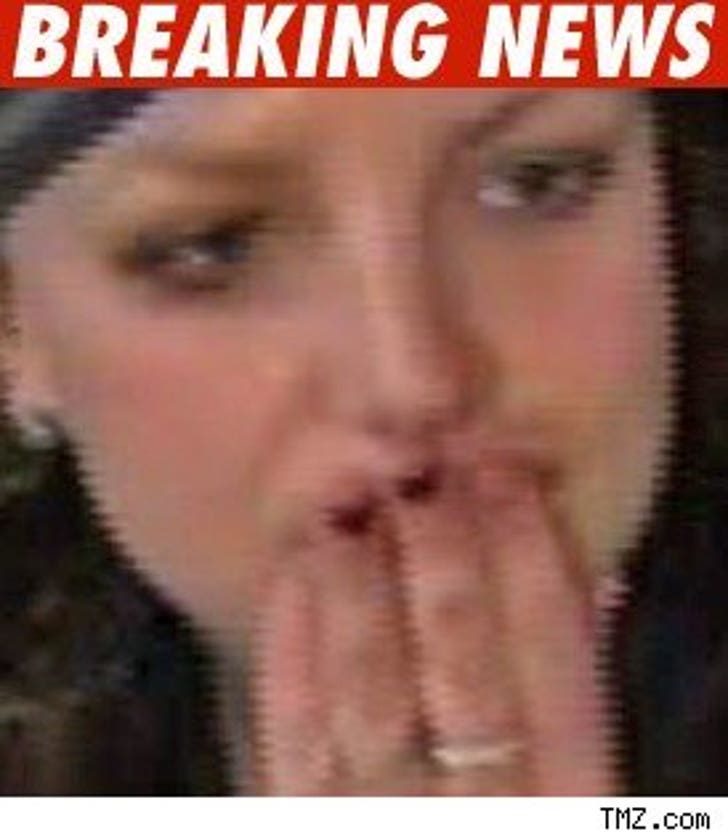 When Britney Spears shows up at a nightclub, it's a big deal. And when she doesn't show -- it's a lawsuit.

A club in Atlanta is suing a talent agency because it allegedly promised to deliver one Britney Spears after her Atlanta concert last month but didn't deliver the goods.

According to the lawsuit, the guys from the agency claimed to rep Britney and took more than $15,000 after claiming they had authority to act on Britney's behalf. But the suit claims the only song and dance the club got was from the defendants -- they allegedly never had the power to book her.