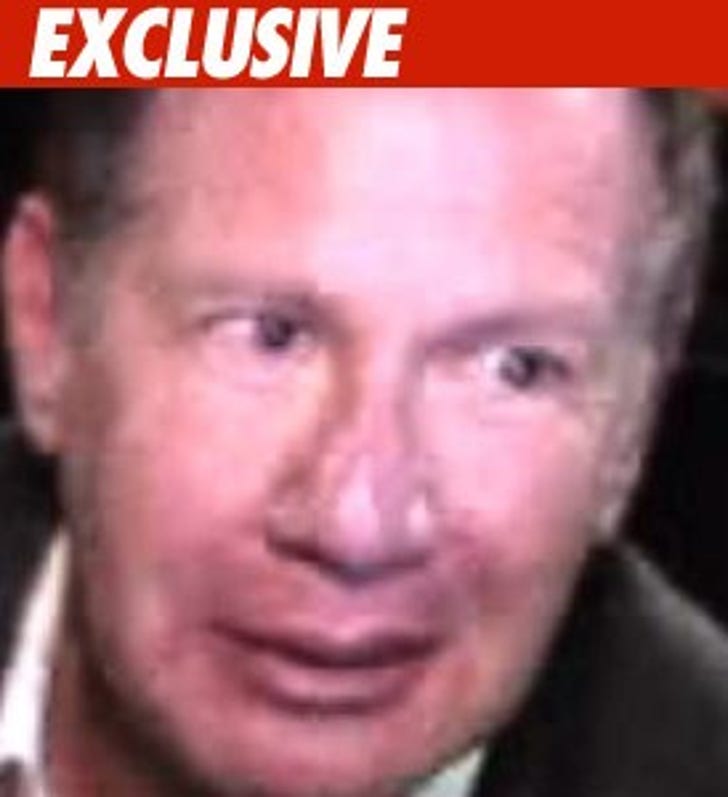 Someone is suing Garry Shandling for a ton of money -- and it's all over a car accident the comedian allegedly caused on the Pacific Coast Highway.

The alleged incident went down back in January, and according to the lawsuit filed in L.A. County Superior Court, the guy on the receiving end of Garry's Porsche claims he was injured pretty badly.

Now, the guy is suing Garry for more than $25,000 for wage loss, medical expenses, loss of earning capacity, property damage and more.

Calls to Garry's reps have not yet been returned.