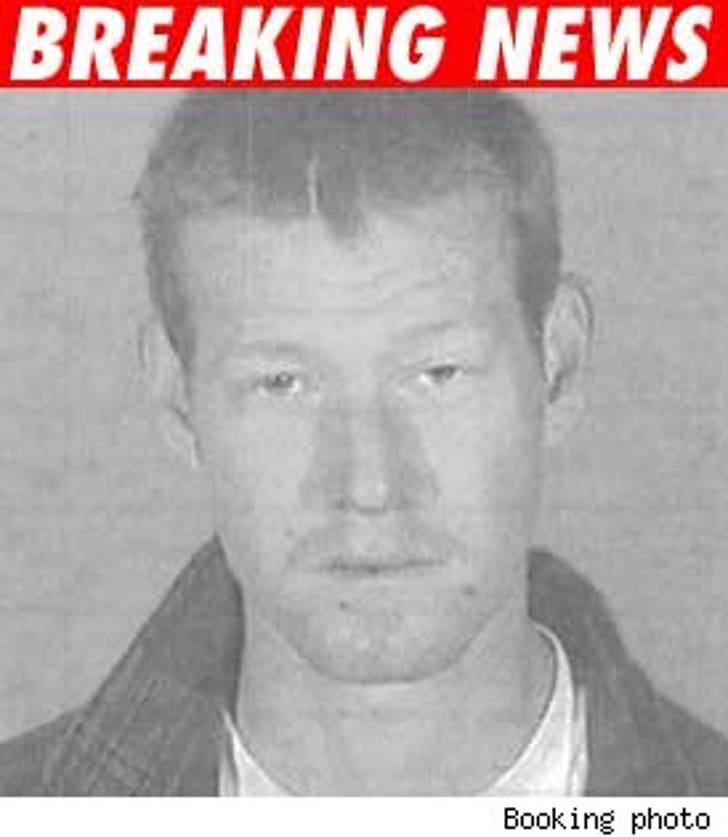 Redmond O'Neal, the son of Ryan O'Neal and Farrah Fawcett, was charged today with a felony count of drug possession after his arrest this weekend at a Los Angeles County detention facility.

Redmond was at the detention center on Sunday to drop off two friends to visit someone. During a routine check, O'Neal admitted to the officers he was in possession of narcotics. He was arrested on scene.

The drug in question is believed to be heroin.

O'Neal is due to be arraigned in court this morning in Santa Clarita.