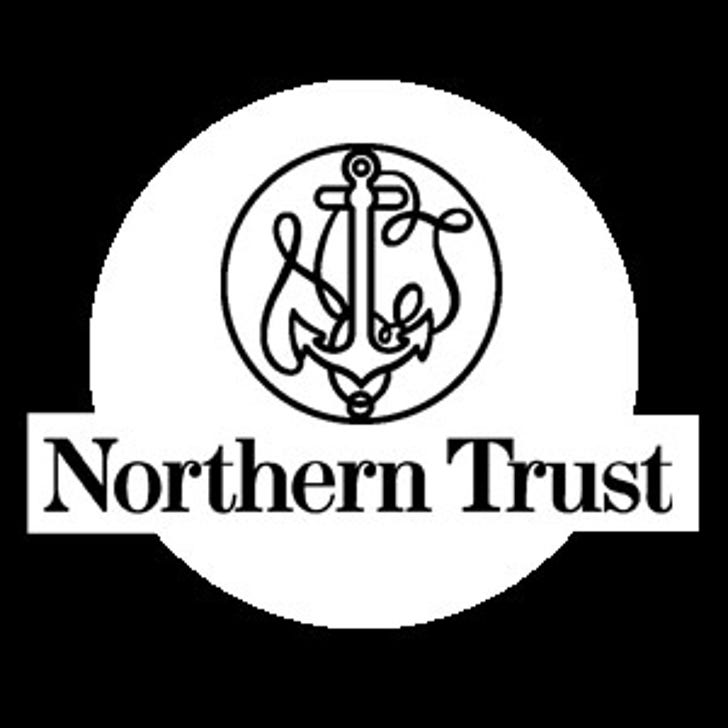 Northern Trust -- the company that blew millions around L.A. after taking serious bailout cash -- was just named one of BusinessWeek's Top 50 Companies. Was wasting taxpayer money one of the criteria?

They only placed 49th, but the mag calls them "a conservative wealth manager and a prudent lender." Ironically, no mention of lavish parties, golf tournaments and concerts for shareholders on the Sunset Strip.

You'll remember back in February, we reported on how Northern Trust blew millions around Los Angeles after they received $1.6 billion in federal bailout money. Less than a week after our story, they agreed to pay the money back -- but thus far they haven't, nor have they even filed the paperwork to begin the process.