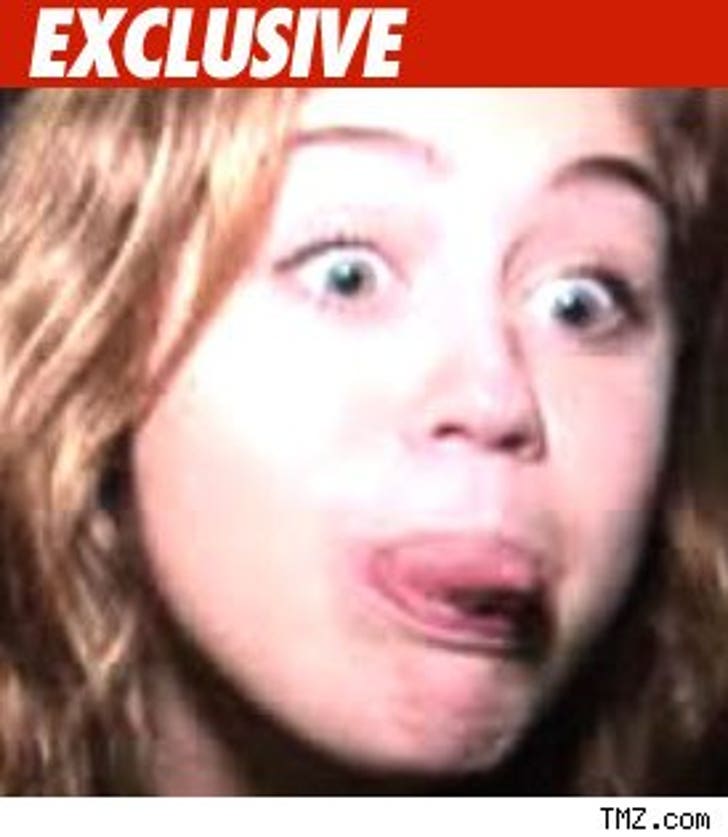 Miley Cyrus says she's the victim of an Asian ploy and is now lashing out at the people who sued her for an alleged racist photo.

Lucie Kim had sued Miley for $4 billion, on behalf of all Asian-Pacific Islanders in L.A. County. We've just obtained docs Miley filed, asking the judge to sanction Kim's lawyers for filing "a manifestly frivolous" lawsuit that amounts to nothing more than a "publicity stunt in an effort to publicly embarrass and harass [Miley] and to obtain a large and quick class-action settlement." 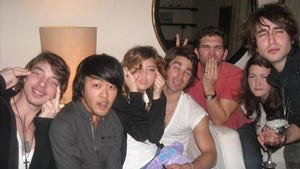 Asian Group Not Mad at One of These People